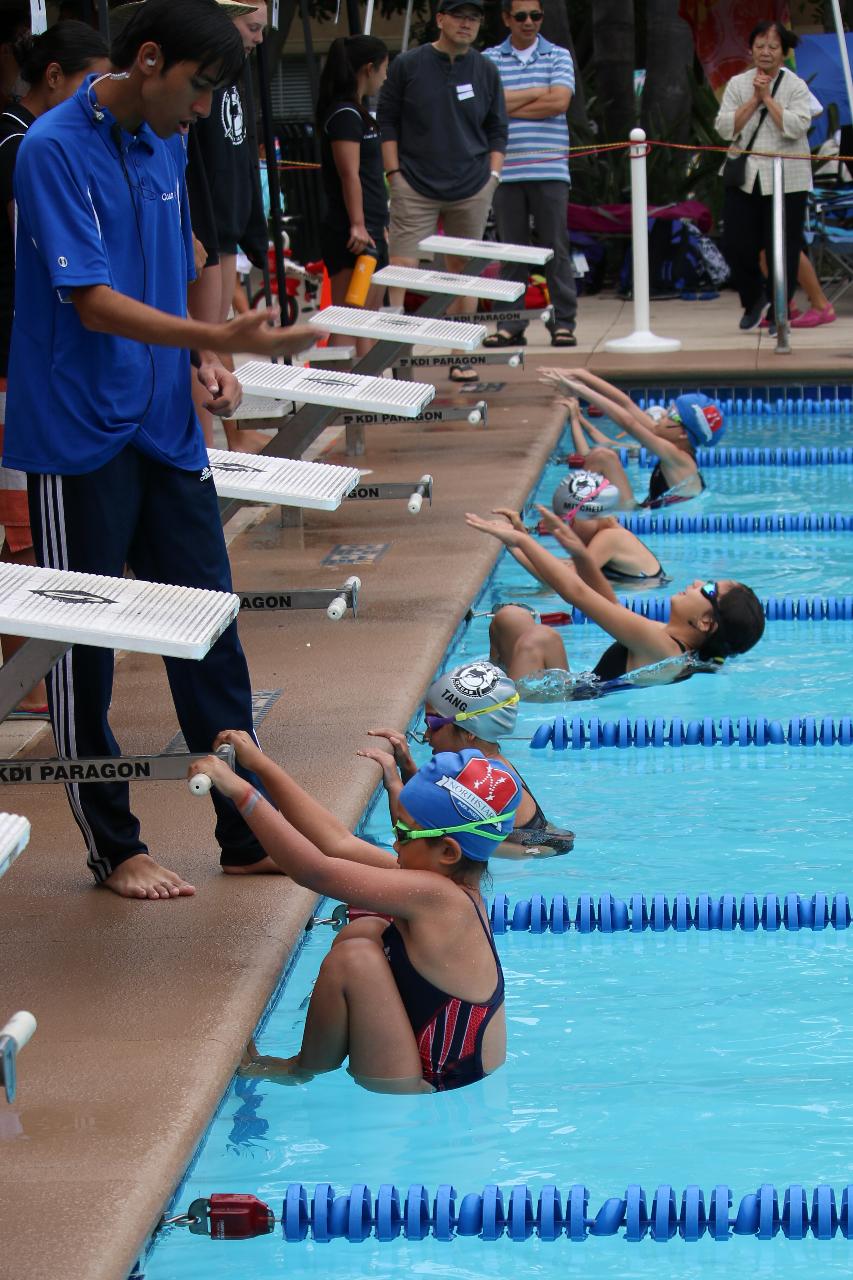 Hello Northstars, each week I will write a summary of all our swimmers' achievements at the meet. These reports will be emailed to the team and posted in the "Results & Reports" section of the website (web updates coming later this week). Congrats to all our swimmers on a great first meet!

The Park Paseo Northstars started the 2019 season with an exciting meet against the Oak Creek Orcas. The energy was high from the beginning, with the Northstars winning the medley relay in the 5-6, 7-8, and 9-10 age groups. Sydney Lin achieved another team record, with a time of 1:05.31 in the girls 15 – 18 100-yard individual medley.