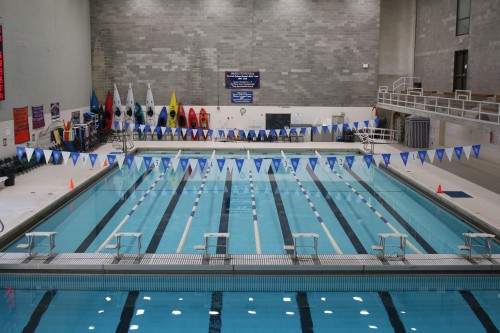 We are excited to announce that Empire Swimming is expanding and adding another new training facility! Beginning in the 2019-2020 season, we will be offering both Lightning and Xcel practices at the SUNY Purchase College Pool in Purchase under the leadership of new Empire Coach Brian Hansbury.

Brian, a former All-American swimmer out of White Plains High School swam USS for the White Plains YWCA Middies with Ilan, where he excelled as a distance freestyler and went on to join the University of Florida Gators as a distance freestyler. While swimming with Ilan at Middies, Brian was a Senior National Finalist numerous times, as well as the 1994 Spring Senior Nationals Rookie of the Meet. He medaled at Junior National, US Olympic Festival, Empire State Games and attended dozens of US Swimming Select Camps and National Distance Camps throughout his career. Upon returning to the area, Brian coached at Iona Prep, Horace Greeley High School and the Larchmont Shore Club. While at Iona Prep, he led the Gaels to a Division II Title and was named Catholic High School Coach of the Year for the 2002 season. Brian went on to become the Head Coach of the Iona Gaels Swim Club, as well as assistant Coach of Iona College Men’s and Women’s teams, before becoming Head Age Group Coach at Badger Swim Club. He is currently the Aquatics Director and Head Men’s and Women’s Swim Coach at Purchase College as well as the Metropolitan Swimming SafeSport Coordinator. Brian brings a wealth of swimming knowledge and experience to our program, and we could not be happier to welcome him to the Empire family! 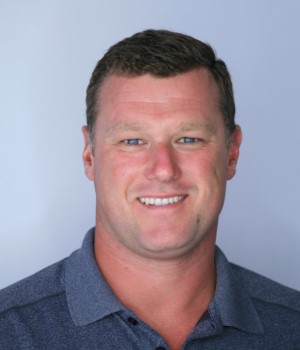