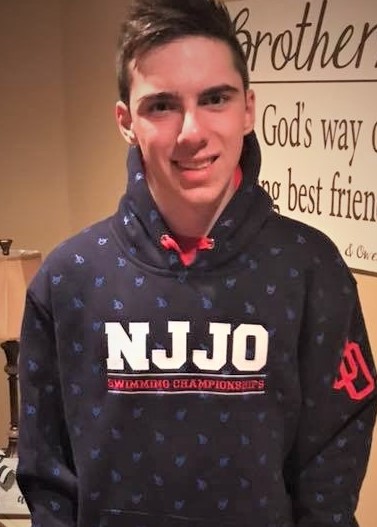 Top Swimmers from around our LSC went head-to-head in a competitive four-day NJ Swimming Junior Olympic Championships at Rutgers University this past weekend.

Swimming in timed finals, Billy Ruddy made his long-course debut in the 800 Free, banging out some fast splits on the back end of his race. Despite being just nine-years-old, Nathaniel Kern proved that he had earned his spot in the meet by swimming a career best time in the 50 Fly.

Zach Bezold brought the magic for his 200 Breast in prelims, dropping a whopping -15.29. He followed that up with an additional -1.5 drop at finals later in the day!