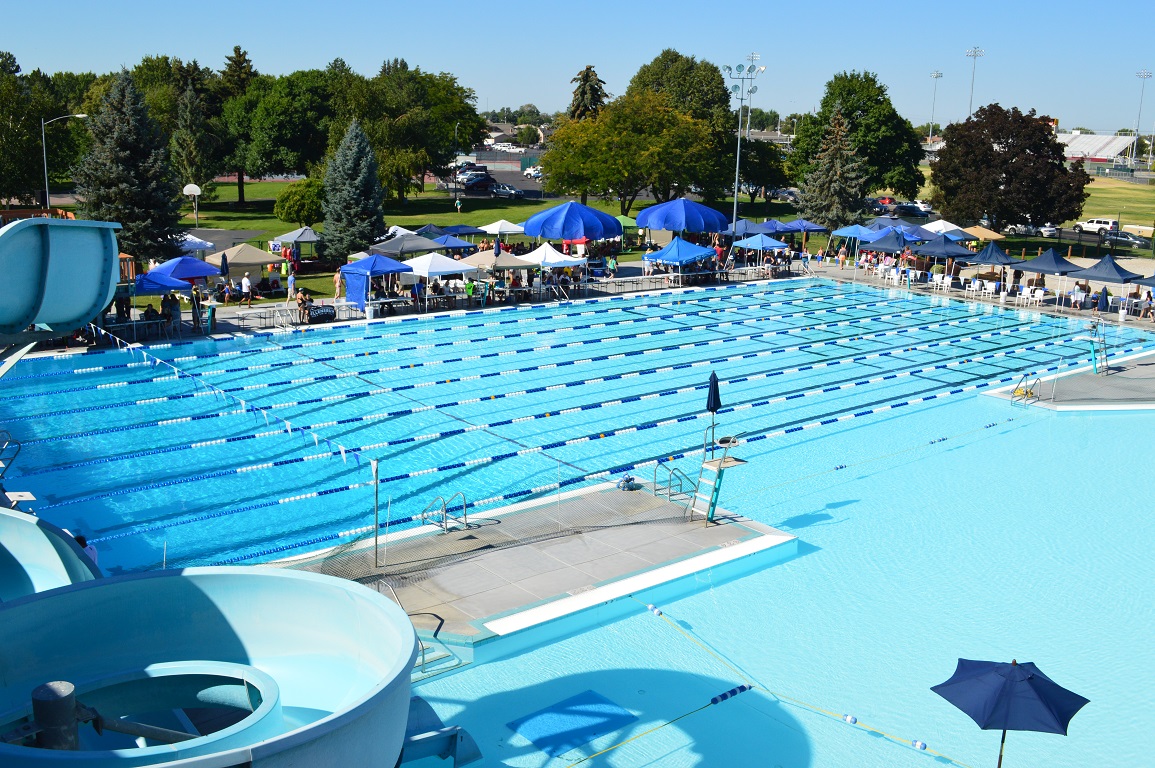 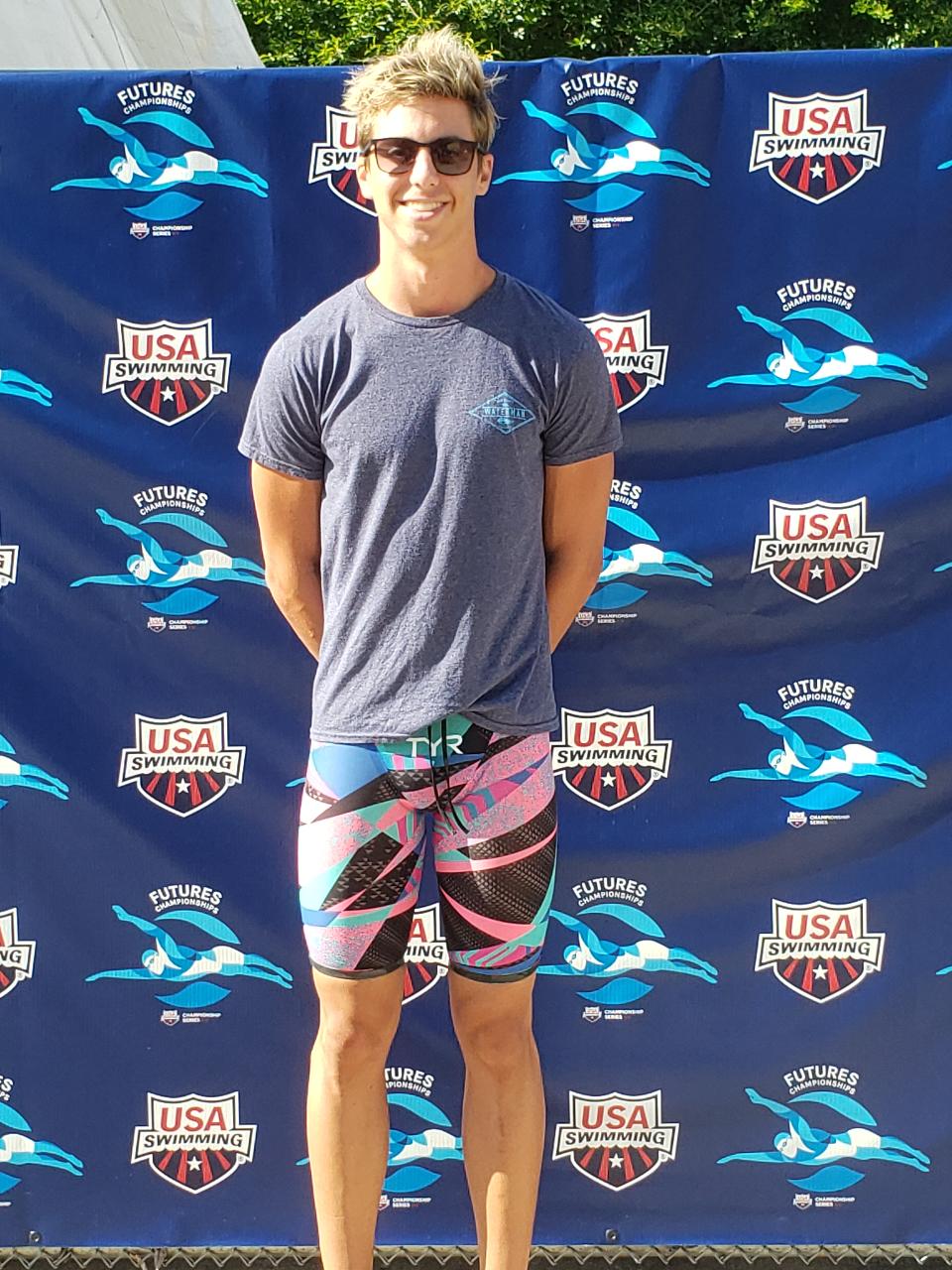 Zachary Washburn of the Manta Ray Aquatics swim team in Moses Lake competed in the USA Swimming Futures Championship in Gresham, OR over the weekend.  The Futures meet is a stepping stone event in the progression of swimmers trying to achieve the ultimate goal of competing in the Olympics.  Athletes from all around the western United States were in attendance, numerous of them achieving Olympic Trials time standards.  This was Washburn’s second year qualifying for this meet, but his first year attending.   He was one of the youngest competitors (15) and made it into finals in the 50-meter and 100-meter freestyle events.  His time in the 50 free qualified him for his second trip to Winter Junior Nationals later this year, another stepping stone, and moreover earned him the status of a USA Swimming Scholastic All-American for the second time.  USA Swimming athletes that maintain at least a 3.5 GPA during the current academic year and achieve a Winter Junior Nationals time standard or better in the same year are recognized across the Nation as Scholastic All-Americans for their excellence in the classroom and the pool.

Zachary and his Manta Ray teammates will now take a short break before they start training for the upcoming short course season.