Kevin LeVine returns to CC United as Goalie coach and 16/18U assistant coach !! 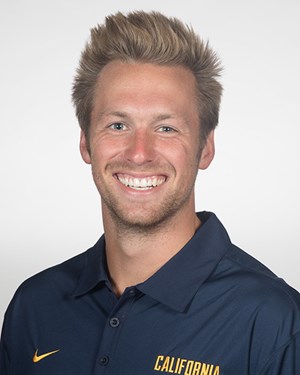