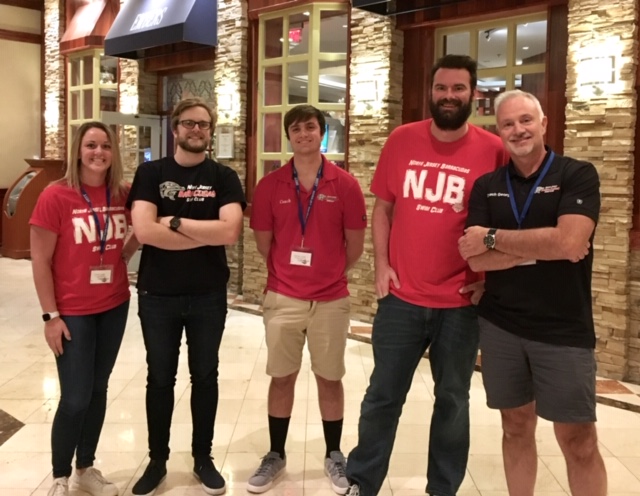 NJB Coaches attended the 44th Annual Eastern States Coaches Clinic in Cherry Hill this past weekend. One of the most respected swim coaches’ clinics in the United States, coaches enhanced their knowledge and skills through a series of insightful lectures, presentations, and in-water demonstrations by actual Olympians and legendary Olympic coaches. This year’s lineup included:

It was a very inspiring  weekend- Congrats to our coaches!