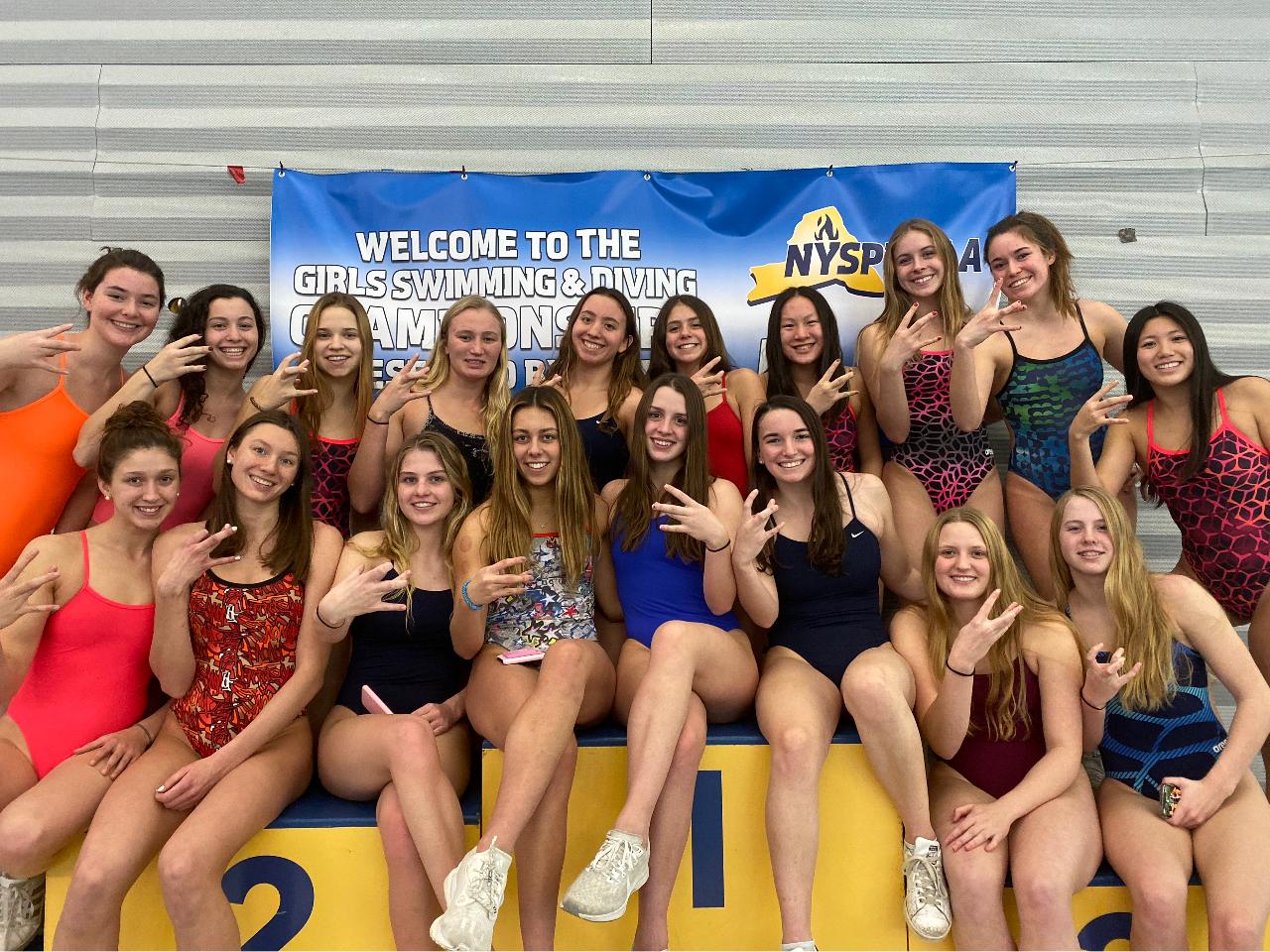 Congratulations to the Empire Girls on a fantastic High School Section One Championships! We had 26 girls swim fast enough in prelims to qualify for finals occupying 30% of all the top 16 spots. With over 40% of the top 8 spots at Section 1 Champs being taken by our girls with multiple top 3 finishes. Twenty-Two of the Empire girls in finals qualified to go on and compete at the New York State Championships in Buffalo. Great job to all of you!