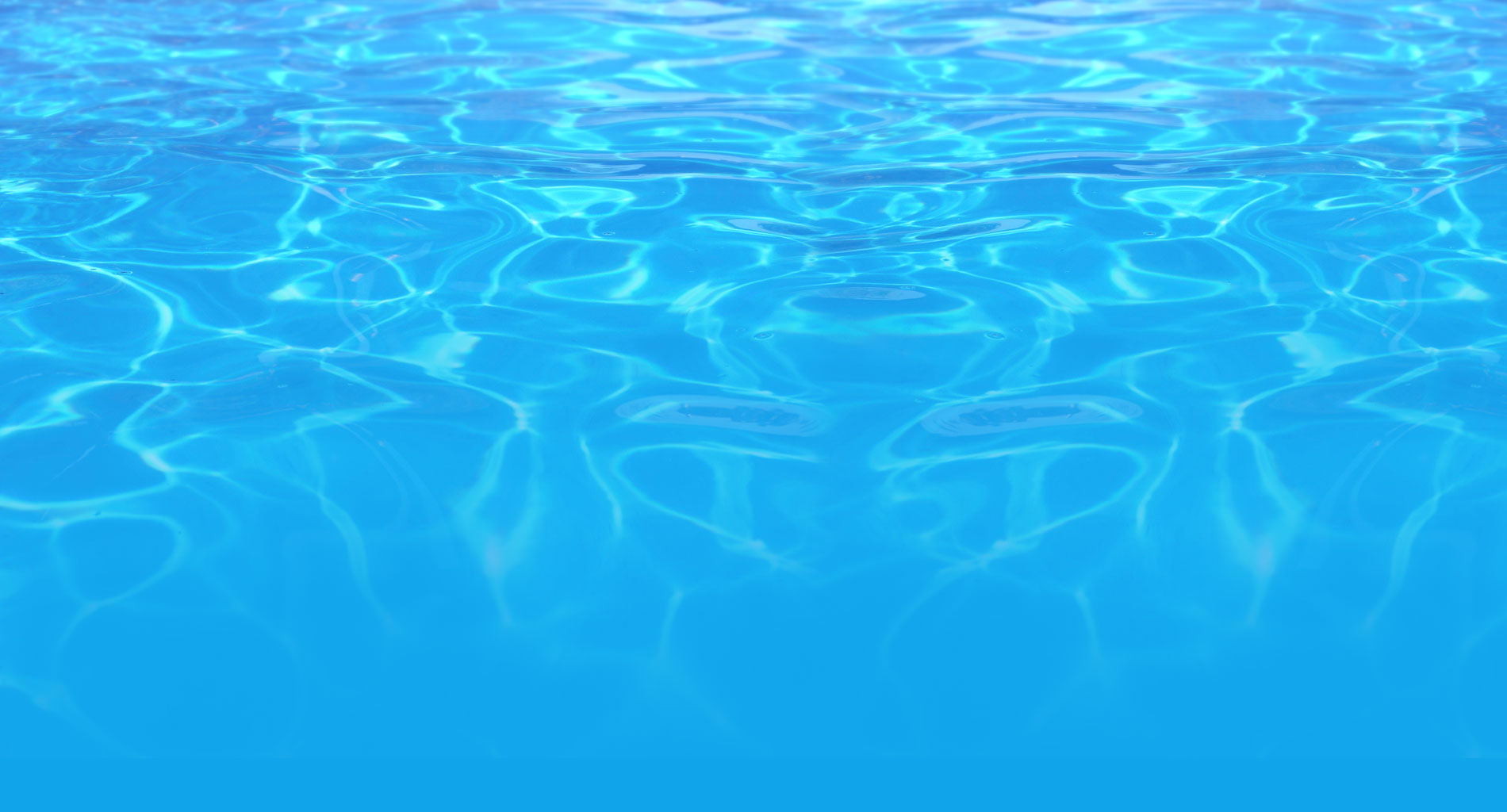 November GOAL Swimmers of the Month 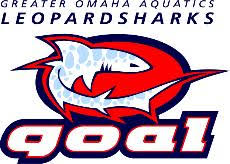 Swimmer of the Month-- November

Ali has loved swimming ever since her mom introduced to it when she was little. It makes her feel energetic and she always leaves swimming feeling happier. Her favorite event is Backstroke because she gets to have her face out of the water. Outside of swimming her hobbies are reading, drawing, and choir. A fun fact about Ali is that she is named after her great grandmother Alice.

Griffin enjoys swimming because he enjoys being in the water. He is always smiling and upbeat at practice. His favorite event is the 100 Breastroke because it’s his best event and the one where he has the most fun. Outside of swimming, Griffin plays tennis and is in his school’s choir. Something people may not know about him is that he loves to draw.

Cody enjoys swimming because every day it’s different and fun. His favorite event is the 200 Fly because he found a new way to the breathing pattern. Outside of swimming he likes talking/hanging out with friends. He also participates in three other sports: football, soccer, and basketball. Something that people might not know about him is that he moved teams and found that GOAL is much better fit for him than his previous team was.

Justin is a sophomore at Creighton Prep. He enjoys swimming because it gives him a chance to be competitive with teammates that push him. He also likes the feel of gliding on top of the water. He has fun and works hard in the water and he always feels challenged by the sets at practice. His favorite events to swim are the 500 and 200 Free. In the 500 he feels like someone is always next to him because of the counter and the 200 is an all around challenging event because it uses all aspects of his training, both sprint and endurance. In addition to swimming, Justin is also an auto enthusiast. He is interested in more modern cars as well as sports cars. He is also interested in aviation and loves identifying plane models by only looking at them. Something you may not know about him is that his worst fear is his suit coming off during a meet. As a result, he always checks the integrity of his suit before a race. His advice to younger swimmers is:  “I would say it is not only important to practice every day, but to be mindful when swimming. Always be racing and trying to improve every day you’re at practice. Friendly competition is always a great way to improve.”

Senior National: Maddie Clark Maddie is a junior at Marian. She enjoys swimming because of the relationships and friendships that she’s made within the sport as well as the competitive aspect. Her favorite events are the 100 Fly and the 100 Back. In addition to swimming Maddie likes to hang out with friends, teach swimming lessons to kids, and, of course, making Tik Toks. A fun fact about Maddie is that she was a gymnast when she was younger. Her advice to younger swimmers: “Always have fun with the sport and make sure you smile and laugh every day."