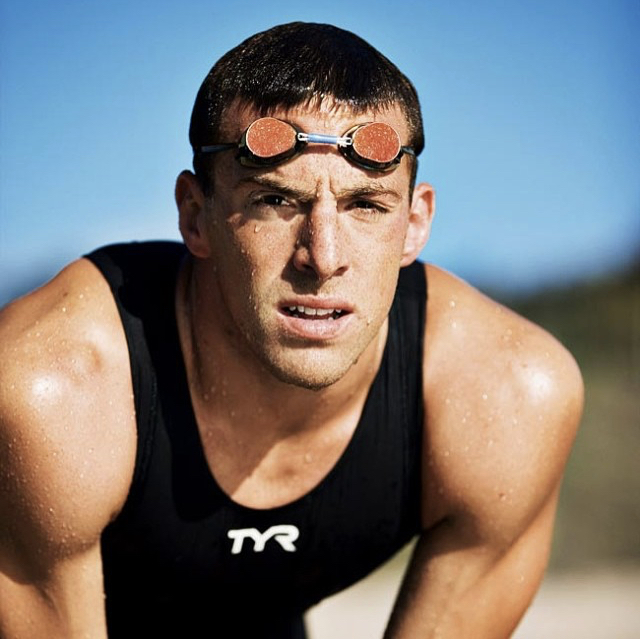 That year, 2006, Fran would earn a Silver medal in the 10k Freestyle at the Pan Pacific Championships in British Columbia, Canada. In 2007, Fran won a Gold medal in the 10k at the Pan-American Games in Rio de Janeiro. Through this success, Fran would sign with TYR sport and set his sights on representing the US in the 2008 Olympic Games in Beijing. Unfortunately he narrowly missed out on the USA Olympic Team and returned to Germantown Academy to coach alongside Dick Shoulberg. Fran, would begin training again at Germantown and would follow with Bronze in the 10k open water swim at the 2009 World Aquatics Championships, and then a Silver one year later at the 2010 Pan Pacific Championships in Irvine, California. In his career, Fran would be a 2-time national champion in the 800 meter free in the pool, 2-time in the open water 5k, and 2-time in the open water 10k.