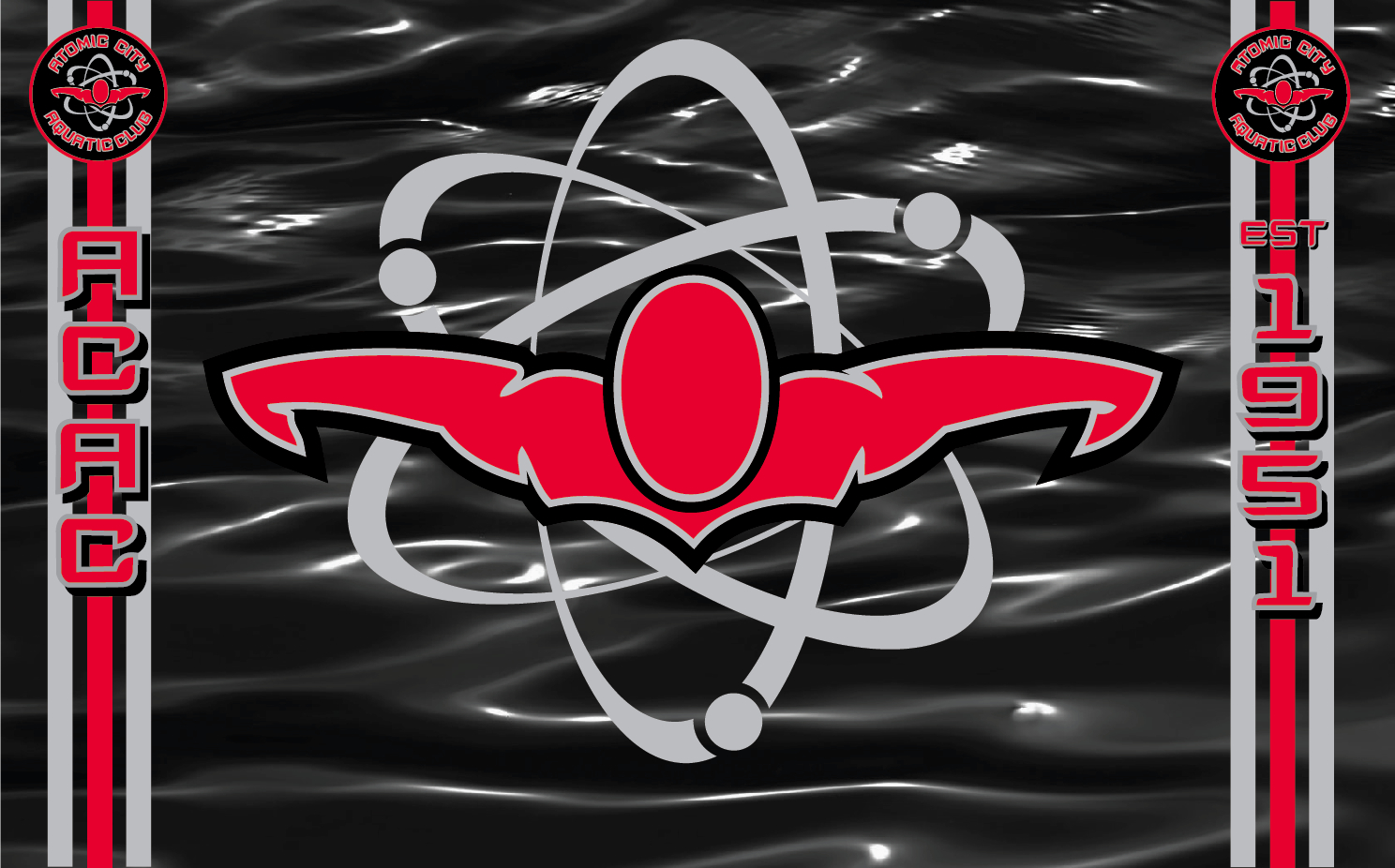 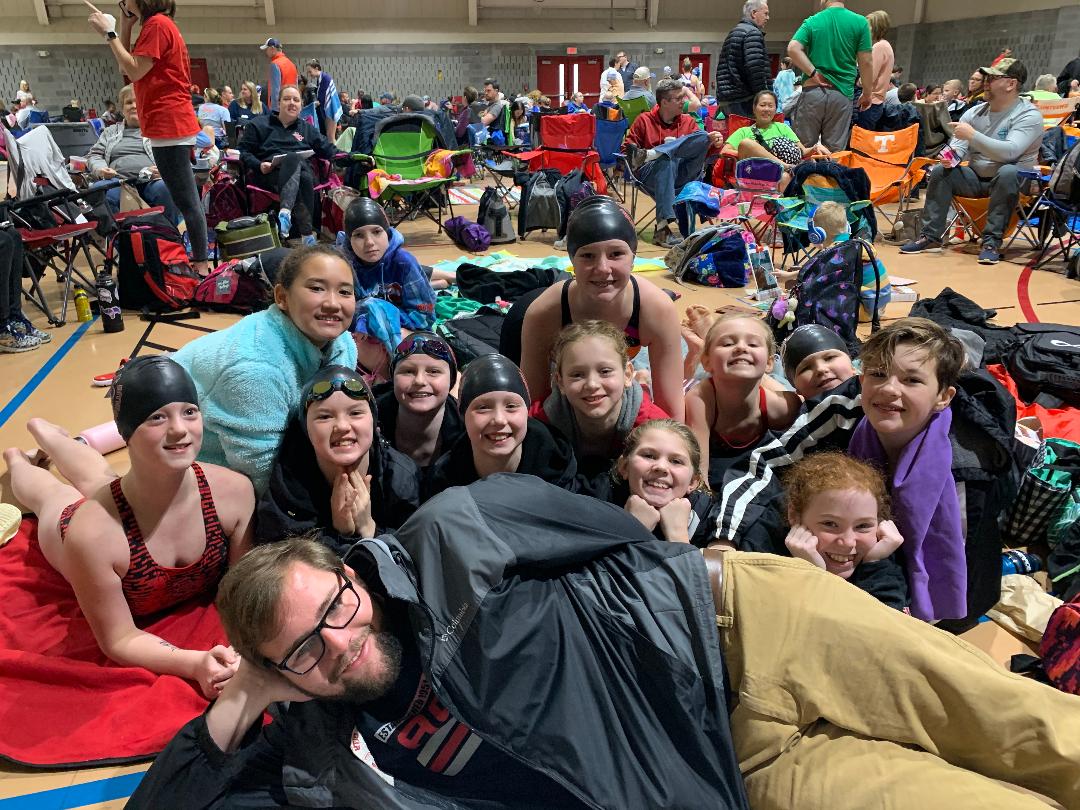 The Atomic City Aquatic Club (ACAC) competed in the 2020 Southeastern Region 2 Championships in Chattanooga and came away with some great performances.

Many swimmers contributed team points by placing in the top 8 in their respective races.  Others also made Southeastern cuts, providing an opportunity to swim at the Southeastern Championships in Huntsville, AL.  41 swimmers competed.