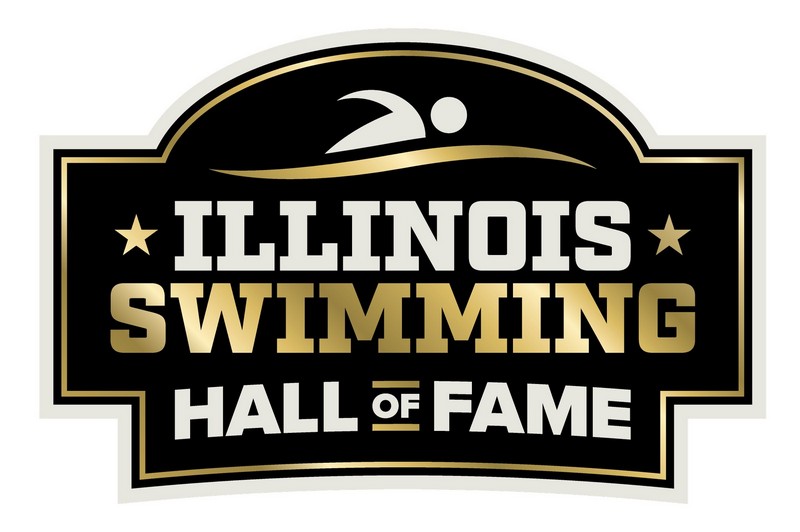 Congratulations to Emily Hanson (Byers), Illinois Swimming Hall of Fame member, announced in the inaugural class of 2020, for her accomplishments in Open Water Swimming.

She was a WAVES team member from age 10 to 18.  Then competed for the University of Michigan, and Club Wolverine, where she became the first woman from Bloomington-Normal to achieve NCAA Division I first team All-American status.

http://tinyurl.com/uxcxw8s to see listing of all inaugural members of Illinois Swimming Hall of Fame.