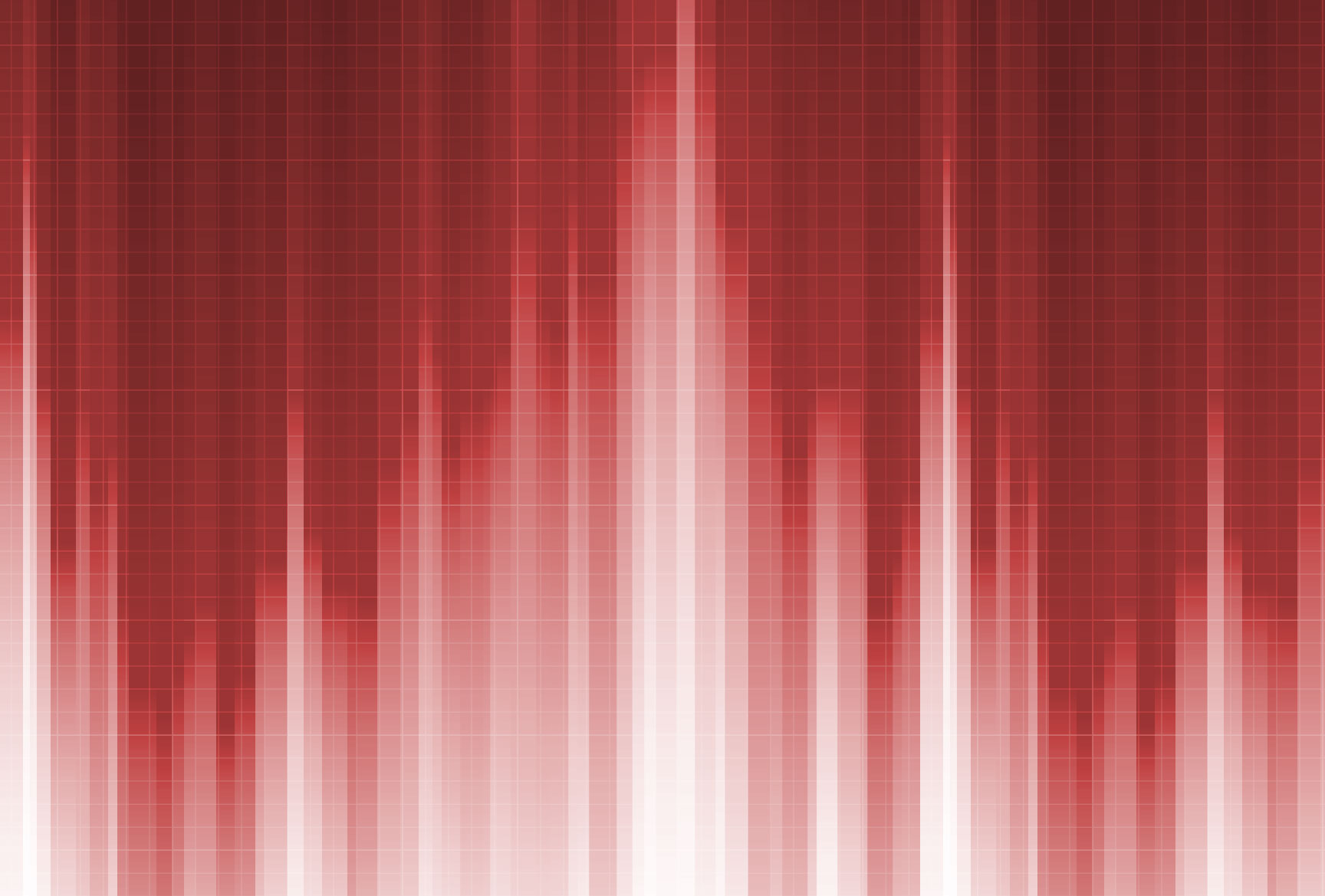 Spartans Place Fourth at BC Provincials!!!

Spartan Swim Club places fourth in overall team rankings at the BC Winter Provincials in Victoria! Competing against all other swim teams in BC, Spartan swimmers brought home fourteen medals March 5th– 8th. In total 610 athletes raced at the 2020 BC Winter Provincials from all across the Province.

Caden Hyde competing in the Para Open category placeing fourth in the 100m Back, 400m Free and he was fifth in the 50m Free and 100m Free and seventh in the 200m IM

Congratulations to all Spartan athletes in attendance!