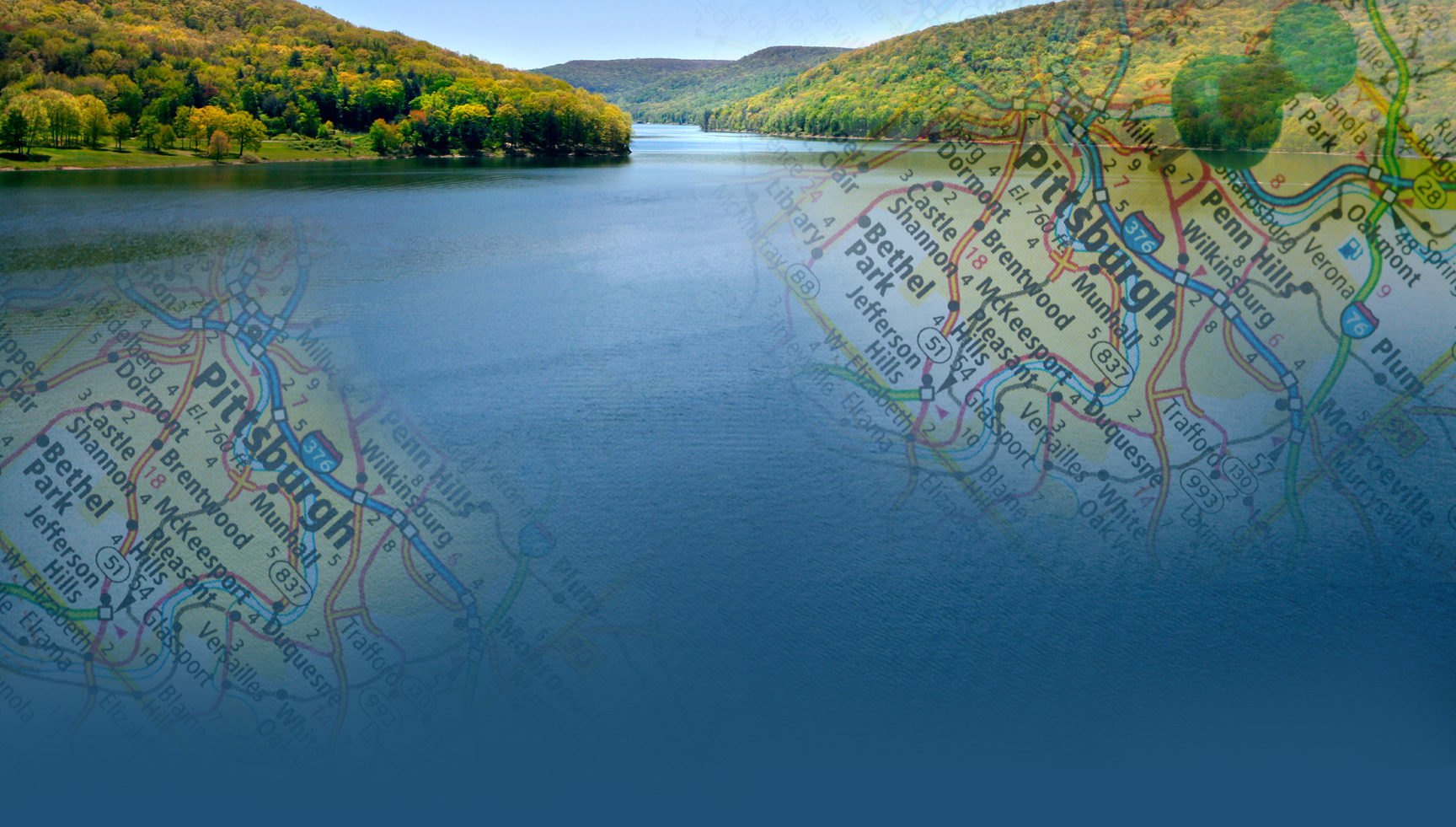 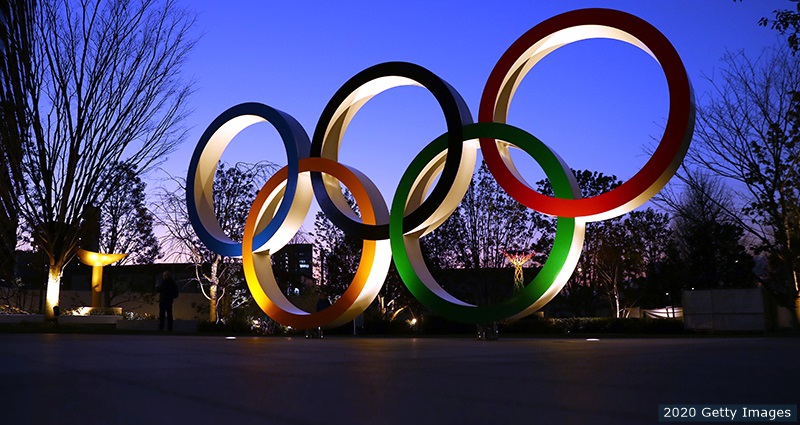 The Olympic Games Tokyo 2020, formerly set to begin on July 24, will now be pushed back to 2021 as the world continues efforts to slow the coronavirus pandemic, the International Olympic Committee announced Tuesday, marking the first time in more than a century of the modern Olympic Games the event will fall outside the Olympic year.

The decision was made “to safeguard the health of the athletes, everybody involved in the Olympic Games and the international community,” according to a statement released by the IOC.

In a subsequent announcement, the International Paralympic Committee announced that the Paralympic Games, which were scheduled to start shortly after the Olympic Games in Tokyo, will be postponed as well.

Neither organization provided alternate dates, though the IOC said the rescheduled Olympic Games would take place “no later than the summer of 2021.”

In a statement, IPC President Andrew Parsons called the decision “absolutely the right thing to do,” adding, “The health and well-being of human life must always be our No. 1 priority and staging a sport event of any kind during this pandemic is simply not possible.”

“We know the decision was not made lightly, but with the safety and well-being of athletes and our communities around the world in mind,” she wrote. “It was the right decision. We recognize this presents more questions than answers at this time — the complexities of this new reality have never been experienced by this global community. We will get through this together. Our commitment to and focus on our mission has never been stronger.”

With calls to postpone the Games increasing in recent days, the IOC had announced Sunday that its executive board would begin exploring alternate scenarios for the Tokyo Games, including a postponement. The decision came two days later.

Since the first modern Olympic Games in 1896, the Summer Games have been cancelled just three times — in 1916, 1940 and 1944 — each time due to war. The Winter Games were also canceled in 1940 and 1944. Although the Games have had changes before, such as the 1904 Olympics going to St. Louis after originally being awarded to Chicago, the event has never been postponed to outside the scheduled Olympic year.

COVID-19, caused by the novel coronavirus, was first discovered in December 2019 in China. In the months since it has spread across the world, with more than 330,000 confirmed cases and 14,000 deaths so far.

As sports leagues and events around the world announced postponements or cancelations in recent weeks, Olympic officials held out hope that there would be enough time to stop the spread prior to the Games.

However, as millions of people around the world are being advised to social distance, and in some cases governments have ordered lockdowns, athletes and sports officials increasingly called for a postponement, citing concerns for safety and fairness. On Monday, the United States Olympic & Paralympic Committee joined those calls based on the results of an athlete survey.

“Our most important conclusion from this broad athlete response is that even if the current significant health concerns could be alleviated by late summer, the enormous disruptions to the training environment, doping controls and qualification process can’t be overcome in a satisfactory manner,” the statement read.

Chrös McDougall has covered the Olympic and Paralympic movements for  TeamUSA.org since 2009 on behalf of Red Line Editorial, Inc. He is based in Minneapolis-St. Paul.