Proud Supporters of the Legends 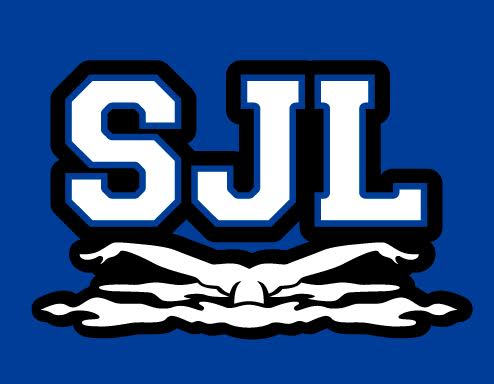 A collaboration between SwimNL, Swim PEI, and Swim Nova Scotia, 'Team Atlantic' was an opportunity to participate in a Skills Camp with teams selected from the Quebec swimming federation and Swim Ontario this coming May.  Obviously the camp itself is in jeopardy but it was a nice recognition for the 'Team Atlantic' squad to be selected and recognized for their achievement. 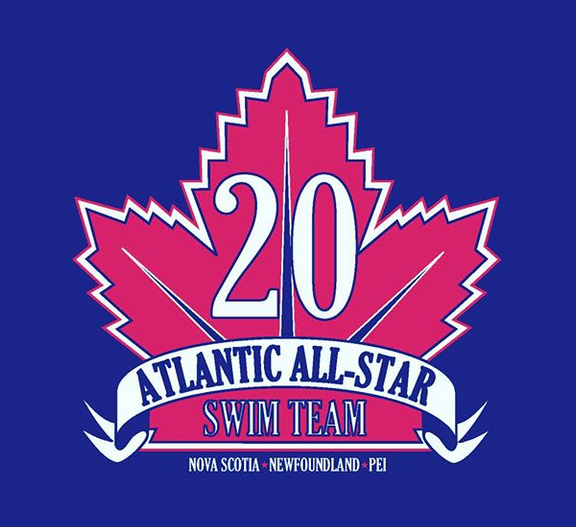