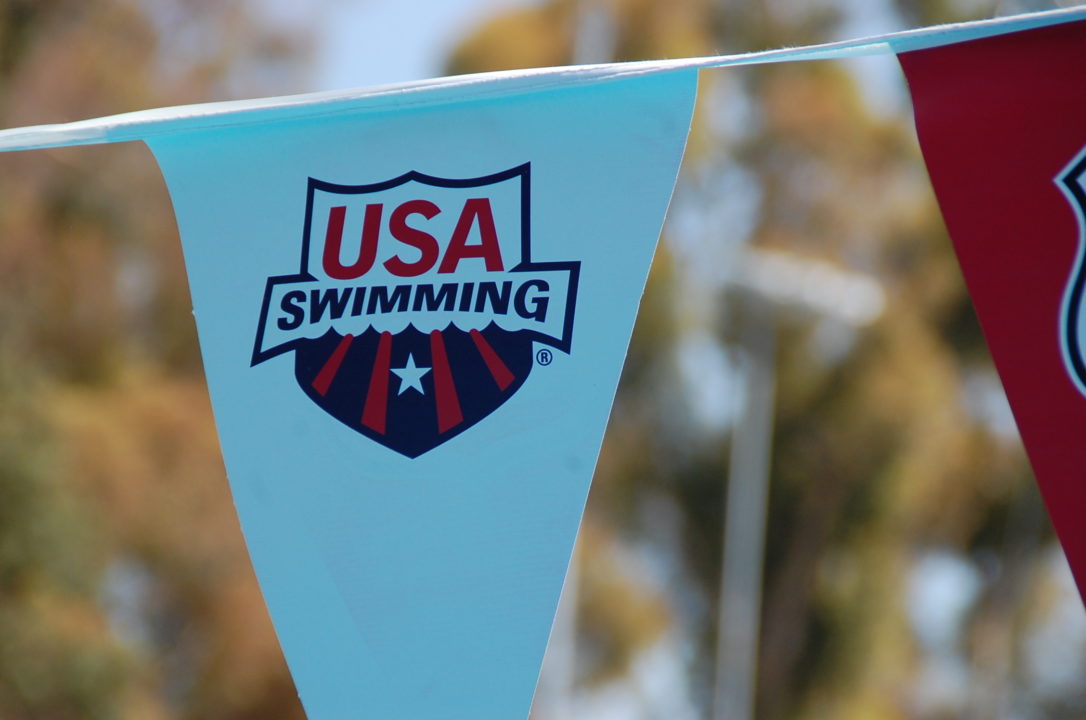 As a coach of what may be known to outsiders as more of an individual sport (swimming, and something I would argue btw), I’ve spent my entire coaching career focused on creating the best TEAM environment possible. It all started like most of us coaches start, based on my own personal history. I had incredible bonds with my TEAMmates at both my club and then college showed me what an entire TEAM could really be. So when I took over as head coach on my club, TEAM is what I thought I could offer all, and be able to put our top athletes in the best position possible to reach their potential at the same time. It’s really a win-win, but it takes daily focus and full commitment.

It is also important to define a bit more of what TEAM is and what it teaches along the way, if we want people to be able to have that feeling of belonging to something bigger than themselves. While it would be easy to go on about TEAM, it’s advantages, requirements, and so much more, I wanted to share what I believe to be 3 core principles to TEAM.

Respect – This is all about the character of the athlete, coach, parent and all involved. In a TEAM environment, respect is required from every member towards every person they come in contact with when they are a part of that TEAM. That respect should be shown through all communication and especially when conflict arises of any kind.

Responsibility – This is the nuts and bolts of the sport. Those demands of the sport, whether it be training, technique, or any other part of the process that become a requirement of doing your part for the TEAM. Being a part of something bigger than yourself is an incredible feeling, but it also requires taking the personal responsibility to give your best efforts at all times.

Resilience – And the crown jewel of TEAM. Competition and chasing one’s potential are going to lead to hard times. Unfortunately, it’s just the way it is in life, if you are chasing something big, you will most likely be challenged before you see the reward, but without resilience, you never reach that reward. In a TEAM environment it becomes that much more important because it takes everyone to keep the culture, but only a few to spoil it. Resilience is the piece that will allow TEAMs to continue to grow and succeed, overcome obstacles, both TEAM wide and individual, and be stronger because of them.

Whether you are the one trying to build the TEAM culture or one that is committing to be a part of a TEAM, I encourage you all to focus on these three leading principles, especially when challenged in any way. Your consistency to your approach will lead to consistency to TEAM environment, and these are 3 anchors that will allow everyone to stay focused on their TEAM environment instead of the challenge in front of them.