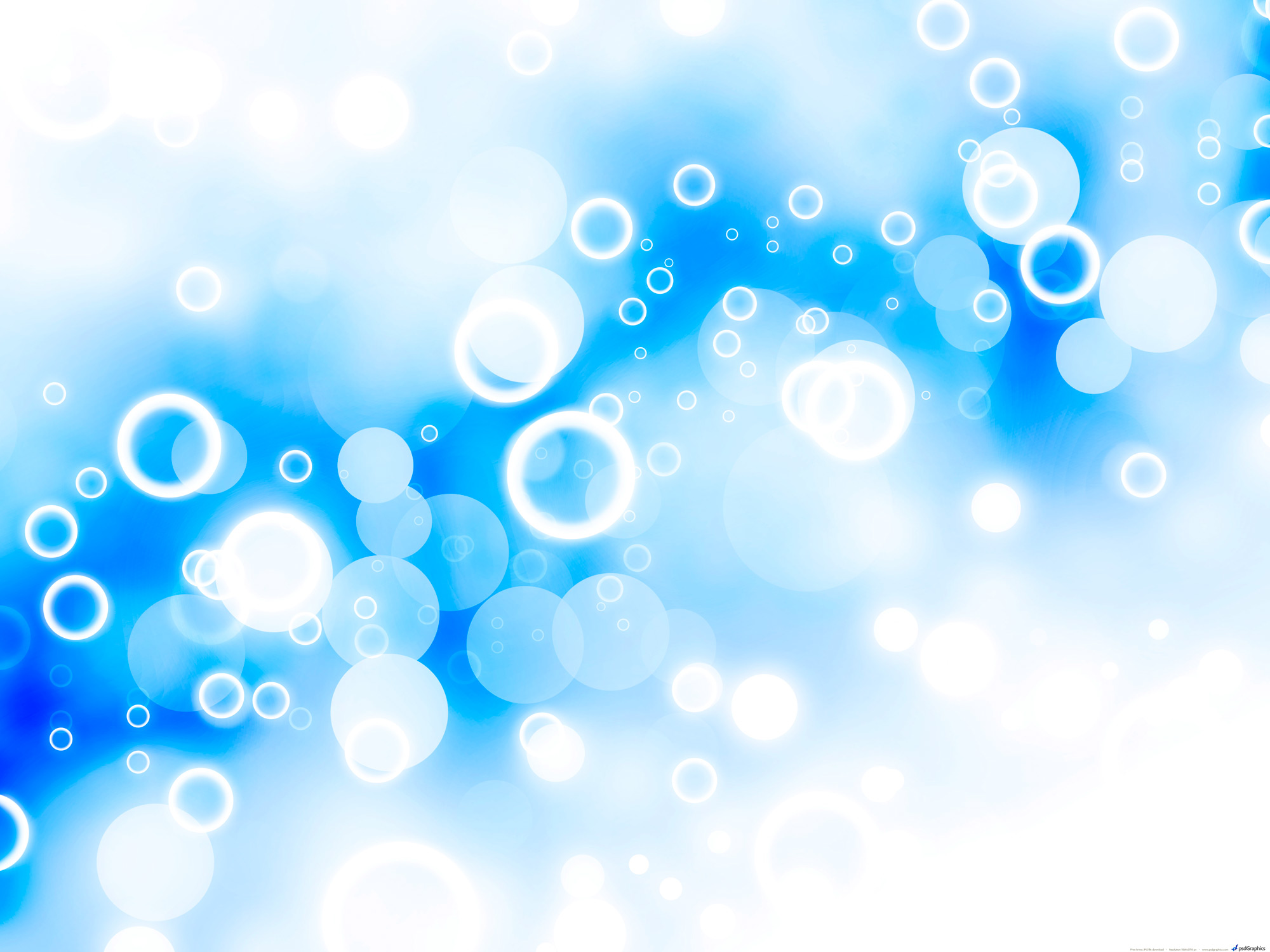 Rookie: This award is given to someone in their first year on the team who really took to the water, to the sport, and to their teammates.

Spirit: This award captures the essence of what it means to be a BAT—in short, what it means to embody the spirit of being BAT-tastic: fierce, loyal, kind, hardworking, and relentlessly curious.

Anthony: This award represents resilience, grit, and remaining strong in the face of adversity. It is in honor of former BAT swimmer who despite brain cancer continued to swim competitively swam up until the end of his life before he graduated high school. This award recognizes someone who overcame obstacles in order to achieve their goals.

Fish Out of Water: The most gifted and athletic on land—a place where not all swimmers (even the best in the world!) thrive.

Fish Out of Water

Coaches: This award represents the most coachable—one who is willing to listen, adapt, and work with what they are observing—developing the capacity to think for themselves and help others in the process.

Most Improved: This is measured in terms of meet performance, training habits, stroke technique, and overall attitude.

3D: Drive. Determination. Devotion. (A spin of the 3 x D’s of the past.) Drive is something that comes from within. The greatest champions are internally driven to hone their strengths and transcend their weaknesses. Determination means “no matter what—no excuses.” Devotion extends dedication to the next level.