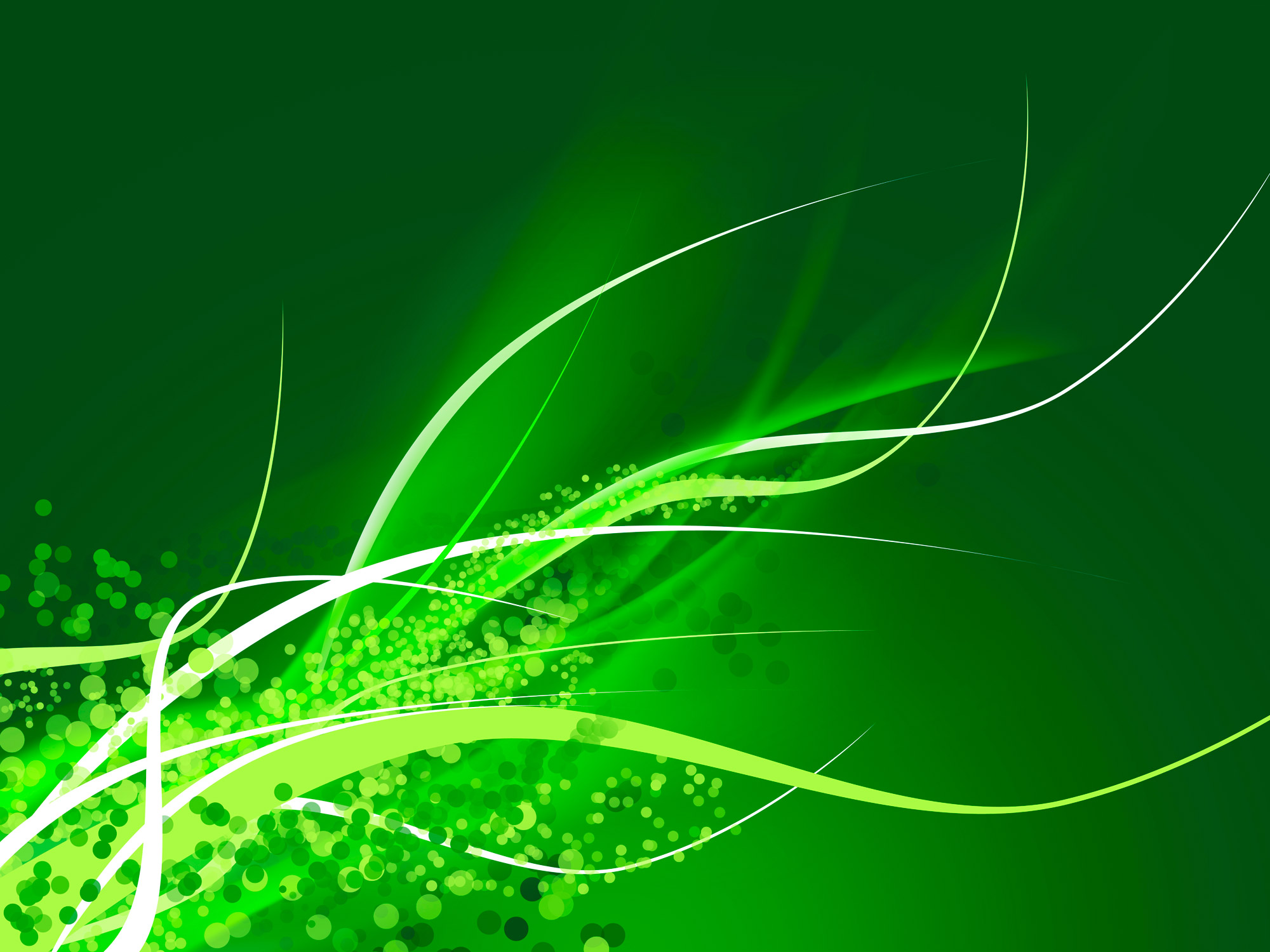 Sequoia Farms HOA has announced that the earliest the pool may open is Saturday, 20 June. CSL is working closely with state and local health officials, as well as the Northern Virginia Swim League (NVSL), to inform decision-making. The next CSL meeting will be held on 12 May; we anticipate a decision on summer swim at that time. Consequently, the SFST board agreed to postpone summer swim registration until 14 May.

Please stay safe and healthy… and keep your fins up!