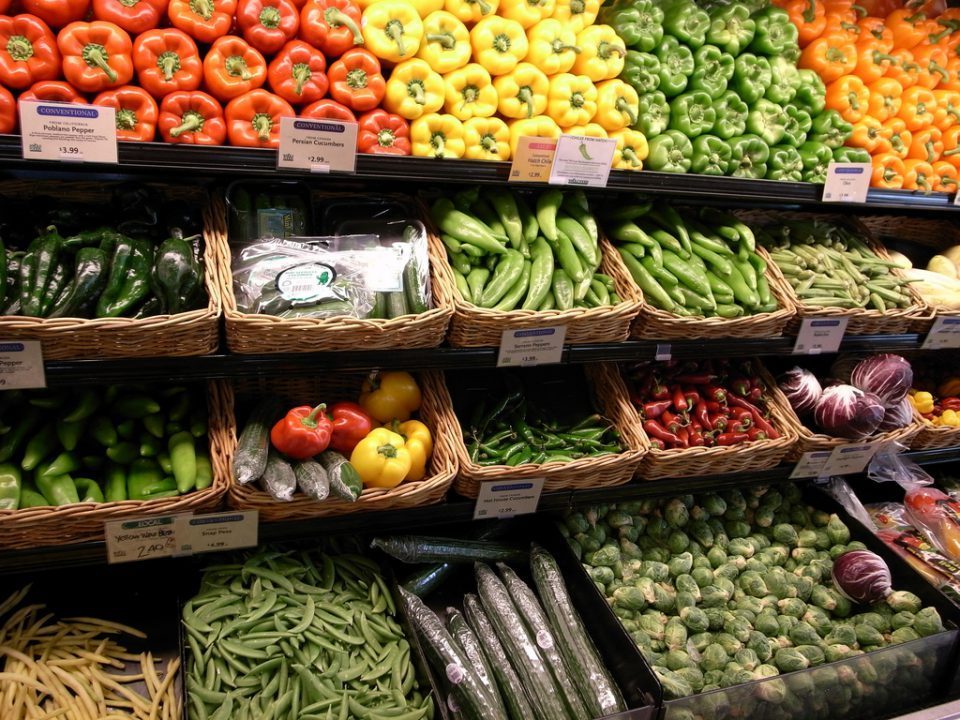 Dieting is among several concepts that dominate the media nowadays. Of course, proper eating is the foundation for better overall health. To achieve said goals, many have undertaken popular diets including Ketogenic, Mediterannean and Paleo. Though it is uncertain which diet is most effective, there is certainty in how quickly these programs fall in and out of fashion.

In the world of performance athletics, however, diet trends are less volatile. They generally follow a basic pattern of protein, fat, and carbohydrate levels curated to match the desired outcome of the athlete. Endurance athletes such as marathon runners will consume more fats while more explosive athletes like weightlifters tend to go carb-heavy. Regardless of the composition of these diets, they are similar in their basic constitution of vegetables, grains and animal proteins. In the 1980s, athletic diets were supposed to be “the same as for any normal individual–except for an increased caloric intake to provide sufficient energy for physical activity” (Heck). The last 30 years of sports nutrition has slowly transitioned away from this to demand “cleaner eating” by athletes. But overall, there have been few radical changes.

Today, more people than ever before are writing a new chapter in dieting. For several reasons, some ethical, some environmental, and some performance-based, people are opting for a plant-based diet. The most interesting angle to take on this transition is from a performance perspective. For the last several decades, meat was thought to be a critical part of every person’s diet, especially athletes. According to a 1998 study published by The Physician and SportsMedicine, “meatless diets in this population may signal the possibility of amenorrhea and/or disordered eating” (Loosli and Rudd). This piece demonstrates the idea that meat should be a centerpiece of a healthy diet. And for an athlete, meat seemed to be indispensable. But the principles of plant-based dieting rest on more modern ideas that refute this study.

In the demanding sport of mixed martial arts, Nate Diaz, who is most known for defeating Conor McGregor, has been an outspoken proponent of plant-based dieting. Starting from a younger age, he and his older brother, Nick, have transitioned toward a primarily vegan diet. Both attribute their success in fighting to their unusual choice of diet (Herzog). Undoubtedly, UFC fighting has a very unique intensity. It requires the right balance of power and endurance. Similarly, swimming demands a specific balance of power and endurance, but the question has to be asked: Can plant-based dieting help swimmers in the way it has helped UFC fighters?

A swimmer’s diet is notoriously carb-heavy. In fact, every major meet is accompanied by the infamous pasta fest where everyone loads their plates with the starchy substance believing it will help him or her swim more quickly. And from personal experience, it seldom works as advertised.

As swimming becomes more mainstream, our favorite aquatic athletes have become more open about what they eat. Overall, there has been a shift toward more nutrient-dense foods that include many vegetables and lean, quality proteins. A perfect example of this is Ryan Lochte in his shift away from empty “junk” food toward a healthier diet void of fast food and artificial substances. But even with this improvement in dieting, there are few openly plant-based swimmers. The only notable example is American mid-distance and distance star Kate Ziegler, a two-time Olympian (DeHority). And like the Diaz brothers, she credits her plant-based diet for her successful career.

In principle, the benefits of plant-based diets seem clear cut. A recently published study asserts that “vegetarians tend to have better cardiovascular outcomes compared to those consuming omnivorous diets, including a reduced risk of morbidity and mortality from ischemic heart disease,” (Lynch, et al.). In addition to this, observational data from those who have transitioned to plant-based eating generally supports the dietary change. Because of the relative novelty in the field of plant-based sports nutrition, there is little research outlining the specific benefits of adopting this. And perhaps it is because of the novelty of plant-based dieting that so few athletes have taken it up. Nonetheless, the outspoken few who follow this regimen swear by it.

Though the positives seem clear, the one problem plant-based dieting has is accessibility. In our current age, purchasing fresh produce in higher quantities incurs a higher grocery bill and is also necessary at a high frequency. And in the age of COVID-19, frequent shopping can increase the possibility of infection. There are options, however. Buying large amounts of dried, frozen or canned plant-based items can mitigate an increase in shopping as well as a higher grocery bill. So, even in the uncertain times we live in, it is possible to maintain a plant-based diet.

Ultimately, the choice comes down to you, the consumer. To pursue greater performance, a plant-based diet may be one avenue of achieving this. You may surprise yourself by joining the growing movement of plant-based athletes.