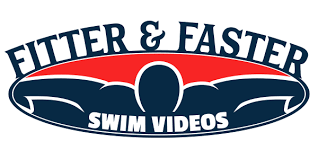 WHAT FREE WEBINARS for week of May 6-8

For EVERYONE who loves sports!

For Swimmers, Parents, and Coaches

Learn all about essential nutrition for athletes AND learn a new recipe! Watch Cierra cook a meal that any swimmer can make and that is packed with good vitamins and nutrients for better performance.

For Swimmers and Coaches

Watch some live swimming in an Endless Pool! Swimmers will get to watch Olympic gold medalist Tyler Clary demonstrate his butterfly technique. Both he and coach Ben Lee will break down his stroke and discuss what makes it fast!

Three of the top Club Team Coaches in the USA will be discussing their philosophies behind decisions they make to set up their athletes to have the best chance of success at the end of the season! 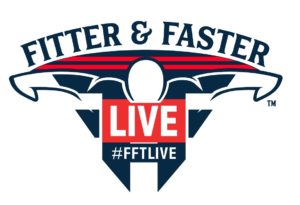