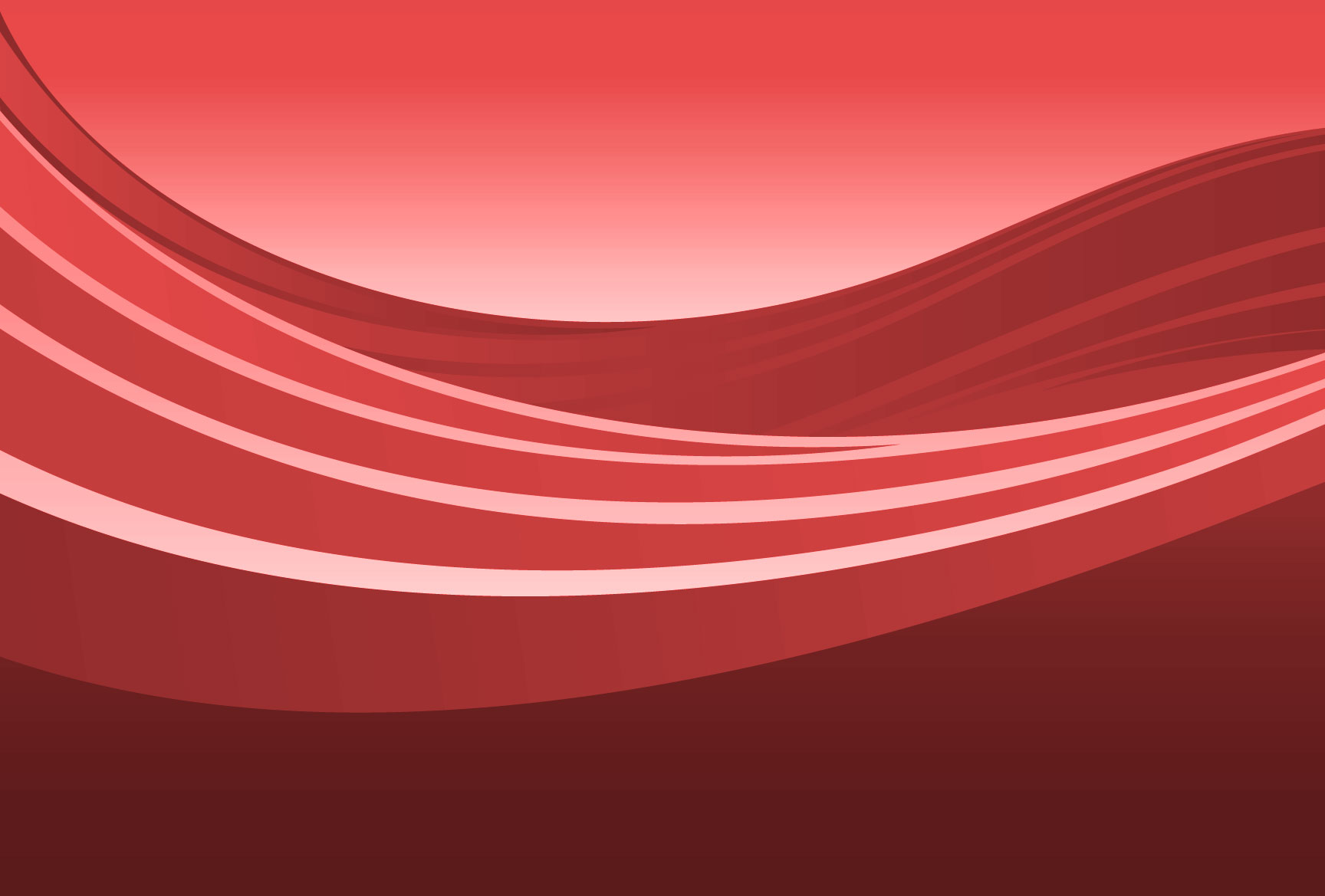 As you may have heard by now, the PWSL tonight made the incredibly difficult decision to cancel the summer swim season for the 2020 summer season.  Swimmers who would have aged out this year will be granted the opportunity to swim as 19 year olds during the 2021 swim season.  As these seniors have already lost the second half of their senior year and other major events such as graduation ceremonies and proms, the league wanted to at least offer one final season for them to swim with their teams.

The Lancers board will be in touch shortly regarding our process for offering  refunds for those families who have already registered or paid for suit packages.