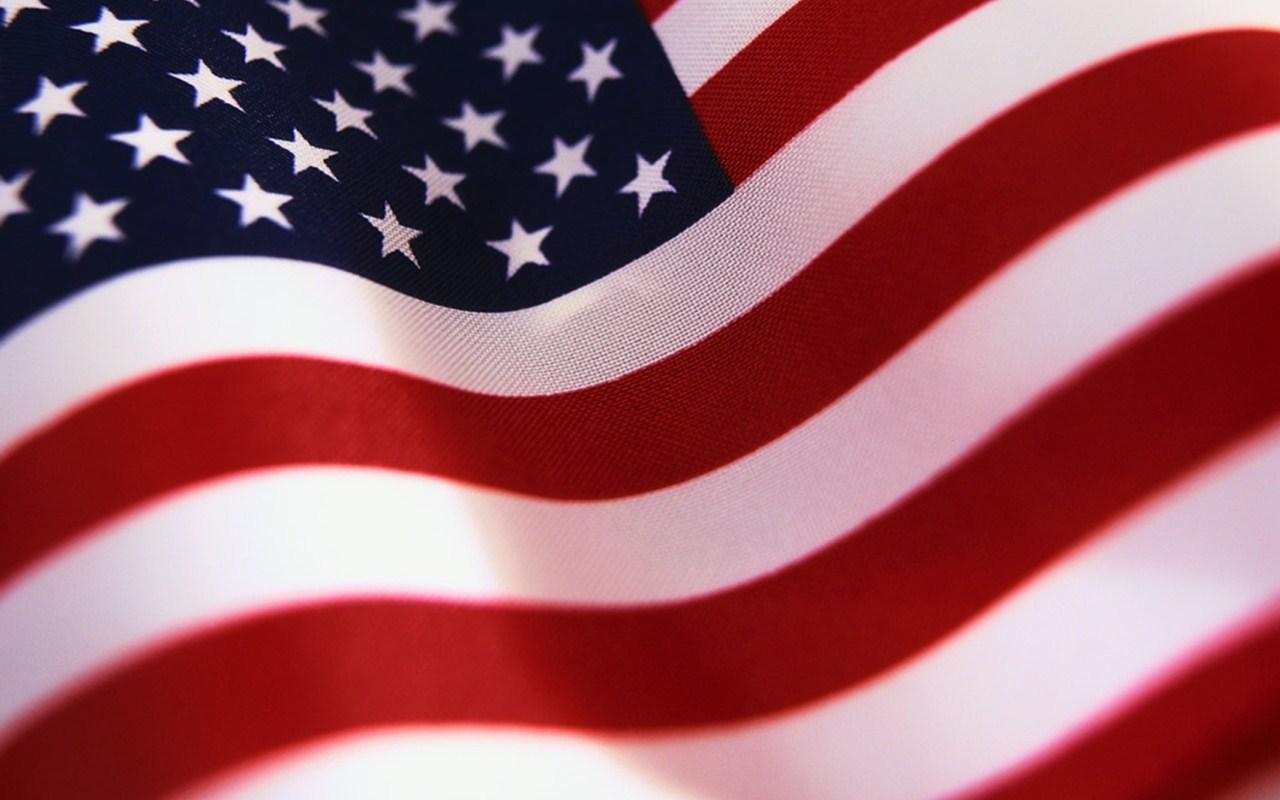 Although swim meets have been cancelled and some swimmers have not yet returned to practice, the presentation of our annual LSC awards is still planned.  Nominations for the 2020 Snake River Awards start June 1.

Becky Smith, the LSC Awards Chairman will be accepting nominations for the following:

Nominations are due for the above three awards no later than June 15.

Nominations are due for this award no later than June 30.

Complete nomination and selection criteria can be found starting on Page 13 in the Snake River Swimming Standing Rules.  The Standing Rules are posted HERE on the SRS website.