Some of Zach's highlights include:

Harting kept his momentum into Pan Pacs, using his patented back half to touch for bronze in the 200 fly in Tokyo with yet another new best time (1:55.01).

On June 11, 2019, Zach Harting was announced as a member of the DC Trident ISL team, headed by GM Kaitlin Sandeno. 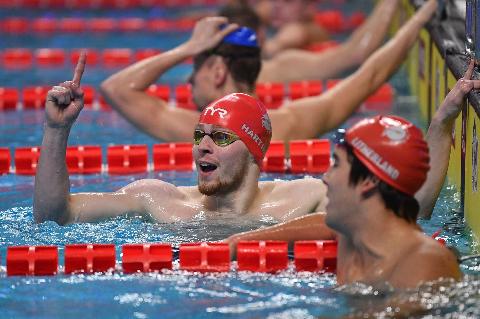 Some of Bethany Galat's highlights include:

Galat built on her long course successes from 2016 at the 2017 World Champ trials. In the 400 IM, she qualified for the final out of prelims, but was ultimately disqualified in the final.

The next day, Galat is quoted as having a fire in her heart for the 200 breast. She finished the second half of the 200m breaststroke strong to place second and make the US World Championship Team.

Since Micah Sumrall swam a faster time in the 200 then Galat’s time from Nationals, Galat did not qualify for the 2019 World Championship team, but instead made the 2019 Pan American team.

Galat placed 2nd in the 200 breast in Hangzhou, touching for silver in 2:18.62 behind American teammate Annie Lazor.

On June 11, 2019, Bethany Galat was announced as a member of the DC Trident ISL team, headed by GM Kaitlin Sandeno. 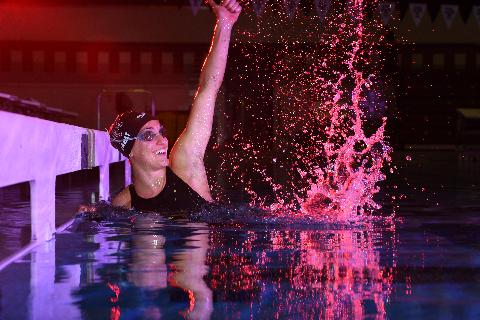