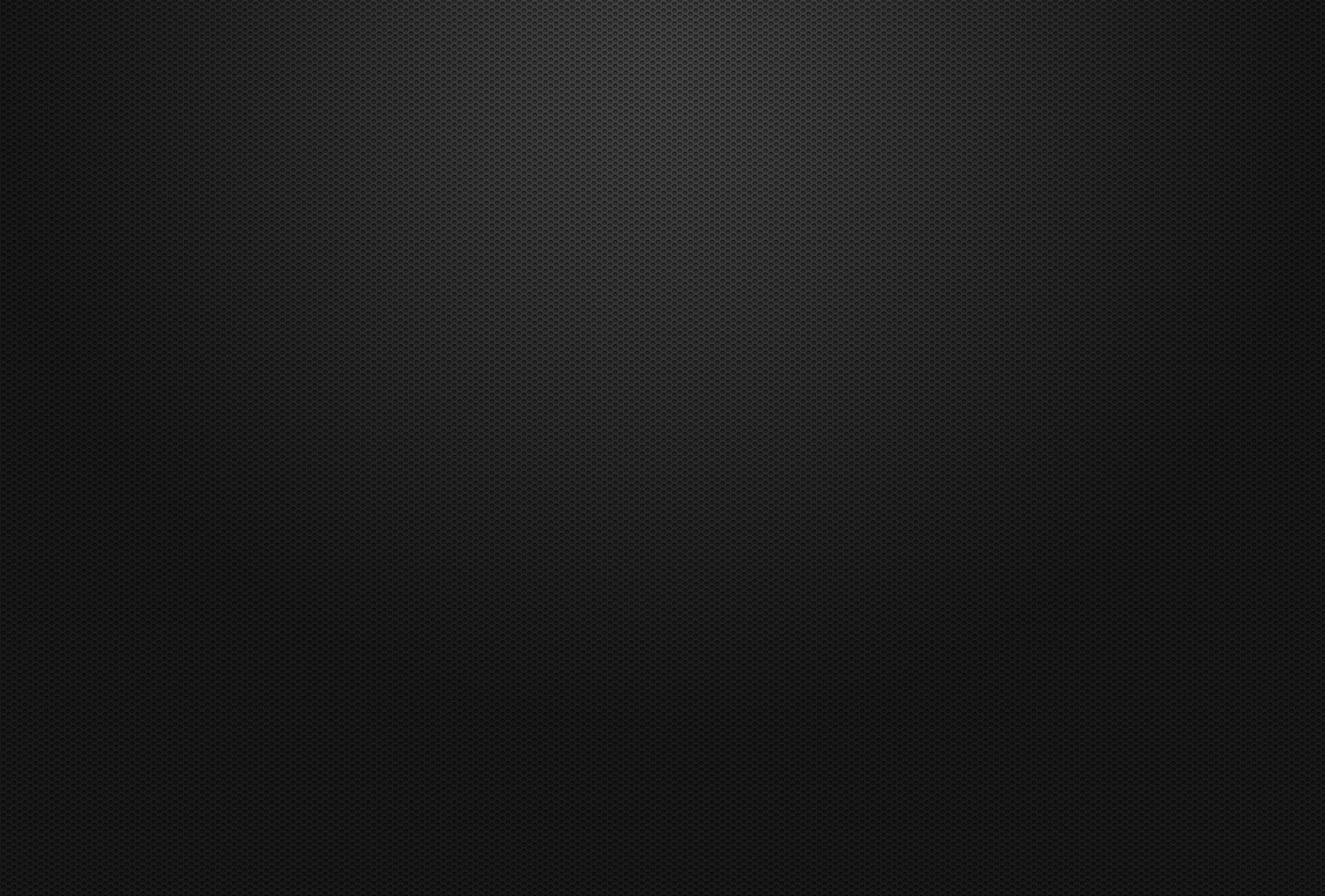 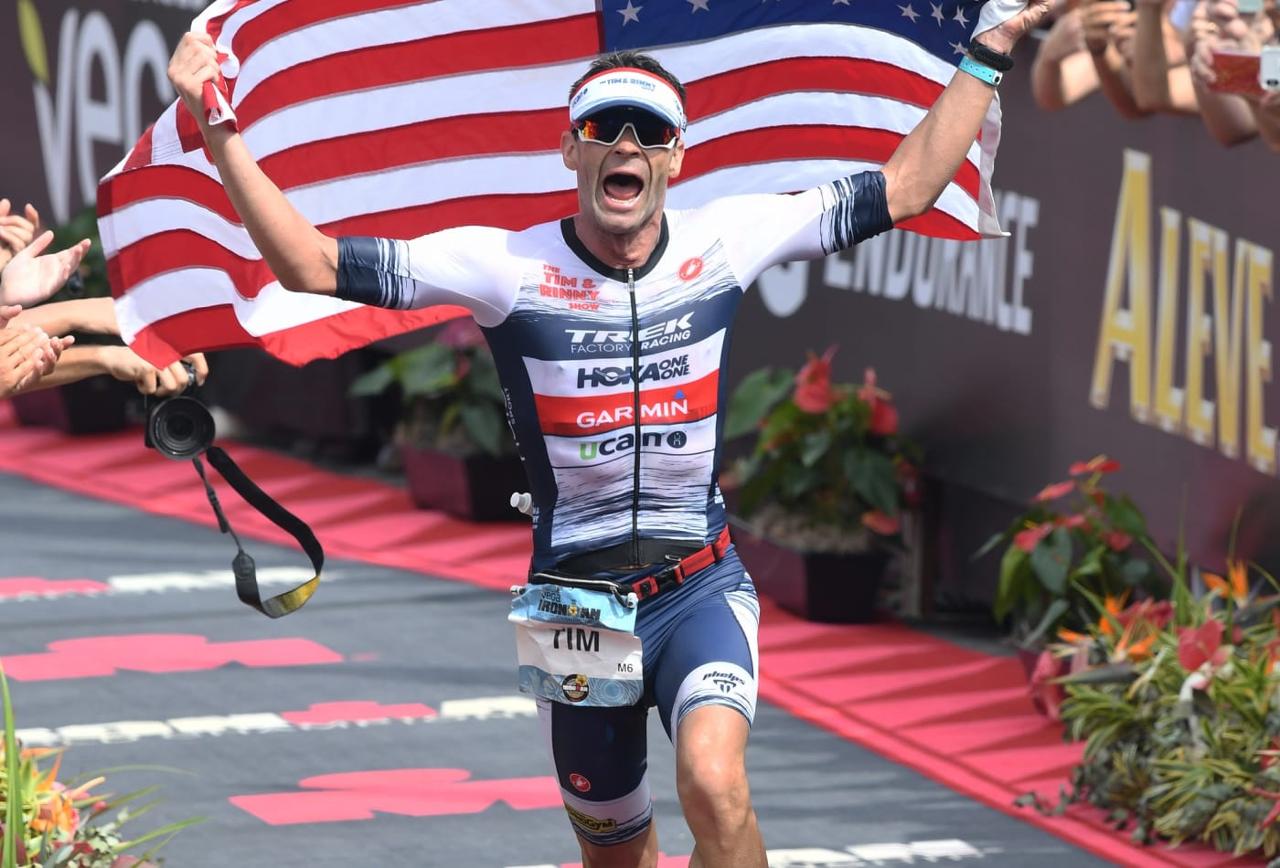 Timothy O’Donnell is one of the world’s most successful and experienced American long-course triathletes. As a professional, he has earned 50+ podium finishes including over 22 wins at major events throughout the world. Along with the ITU Long Distance World Champion (2009) title, his other wins include nine Ironman 70.3 victories, two IRONMAN wins, and six Armed Forces National Championships. At the IRONMAN World Championship in Kona, Hawaii, Timothy has finished2nd (2019), 3rd (2015), 5th (2013), 6th (2016), 8th (2012) and earned the top American spot in 2013, 2015 and 2019. In 2013, he tied the existing American IRONMAN record with an 8:01:32 victory at IRONMAN Brazil. In 2015 at IRONMAN Brazil, he completed his fastest IRONMAN to date at 7:55:56. He was the IRONMAN 70.3 US Pro Champion in 2012 and the IRONMAN US Pro Champion in 2011.  In 2019, at the Ironman World Championships he set the American Record and became the first American to break the 8 hour barrier!!!!

’Donnell’s sporting career began when he joined his first swim team at the age of five in Roseville, CA. He began to shine in the pool during his high school years while attending Wyoming Seminary Prep (SEM) in Kingston, Pennsylvania. At SEM O’Donnell was captain of the varsity swim team, set multiple school records and earned repeated district championships and all-state honors.

O’Donnell then attended the United States Naval Academy (BS Naval Architecture, 2003) where he swam on the Varsity team for two seasons before fully committing to the sport of triathlon. As a triathlete, O’Donnell led the Naval Academy Men’s Team to two US National Triathlon Championship titles. He attended UC Berkeley (MSEng Ocean Engineering, 2005) as a Navy Ensign during which time he won the 2003 U.S. Under-23 National Championships and his first of six consecutive Armed Forces Triathlon Championships.

In 2007 O’Donnell was assigned to the U.S. Olympic Training Center in Colorado Springs, Colorado. He earned spots on the US National Team and World Championships Team in 2007 and 2008,was the ITU Long Distance World Champion in 2009, and was named USAT’s Non-Drafting Triathlete of the Year in 2009, 2010, and 2015.

In 2012, O’Donnell transitioned from the Navy to focus exclusively on triathlon. Since that time, he has been a full-time professional triathlete, training, racing, and serving as an ambassador of the sport through organizations such as Team RWB (www.teamrwb.org).