Jay is a versatile swimmer originally from Alpharetta, Ga. He has been a member of USA Swimming’s National Team as well as the National Junior Team. He’s one of three Litherland swimmers who swam at the University of Georgia, as Jay, Mick and Kevin are triplets. Litherland has triple citizenship in the U.S., Japan and New Zealand – he can also speak Japanese. He started swimming at the age of 8, and he says that swimming was the only sport he was good at, although he also enjoys skateboarding in his down time. 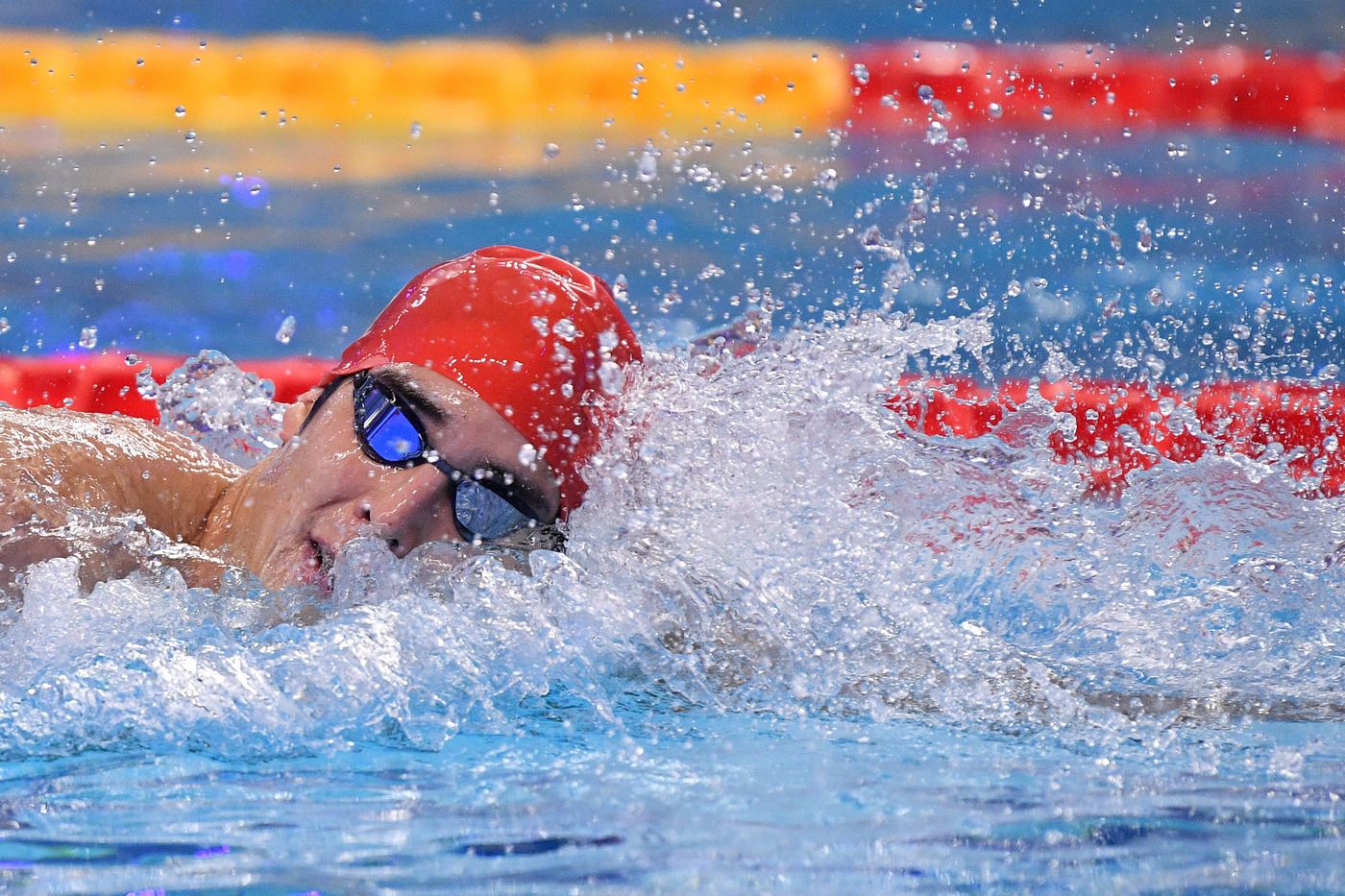 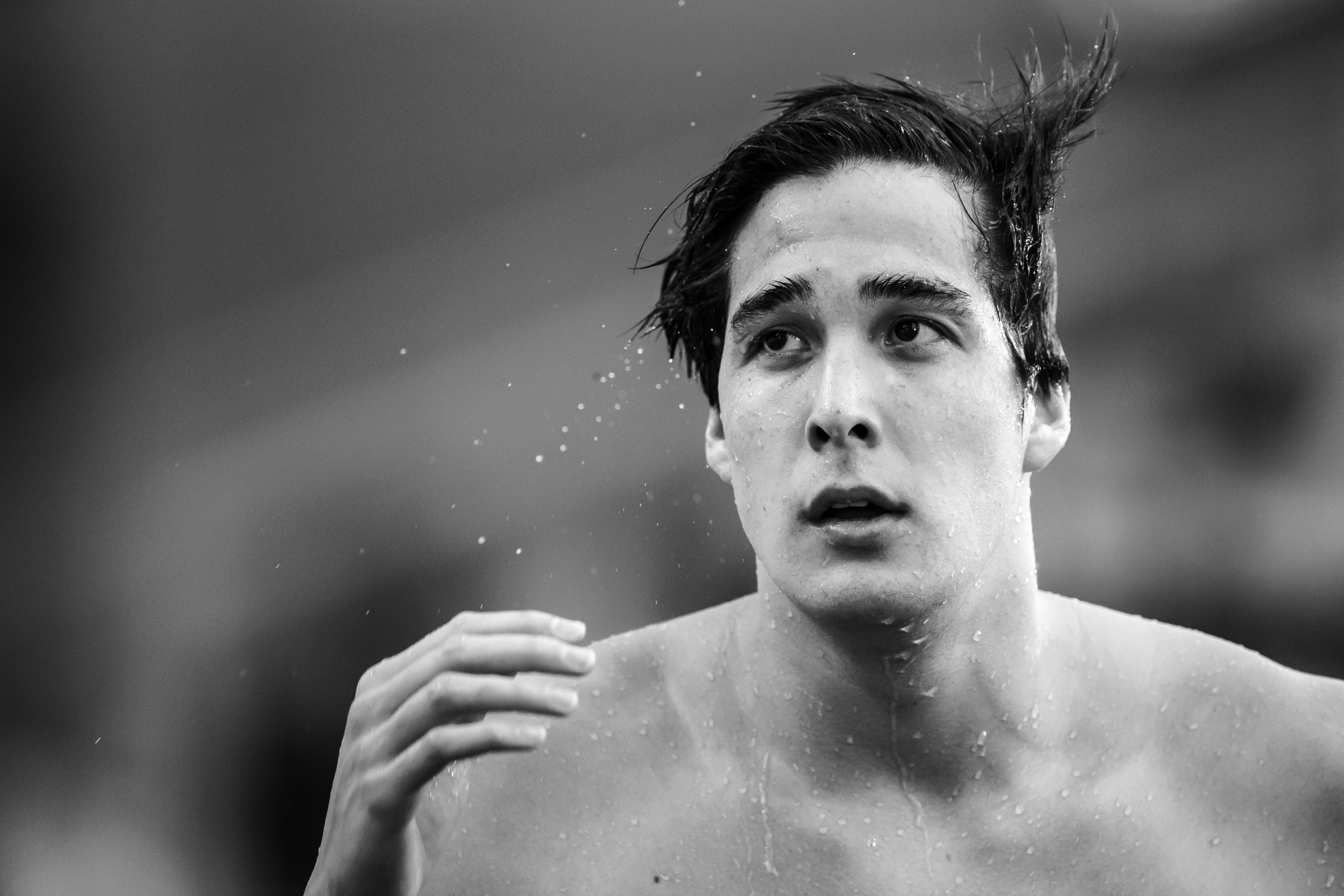