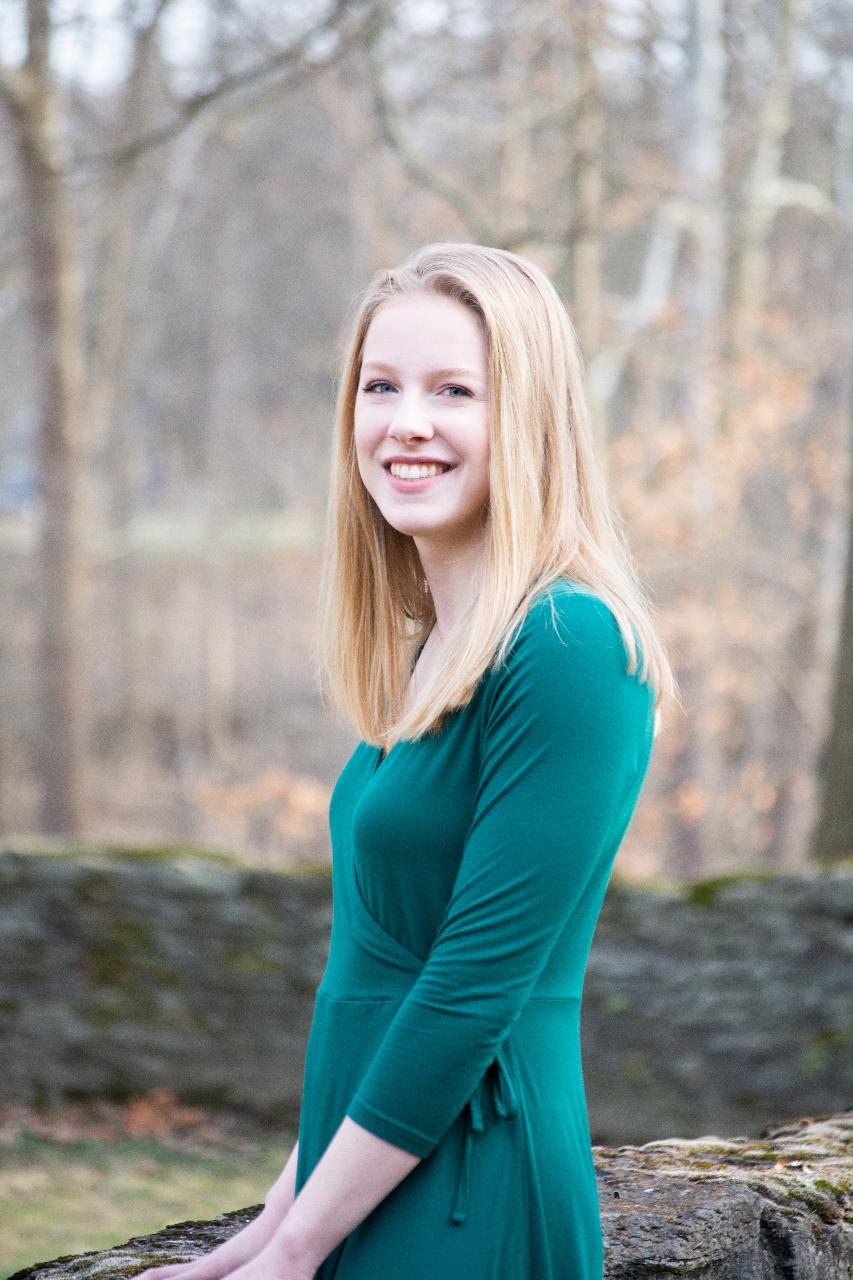 Maggie joined the Blue Ash swim team eight years ago, and in these eight years she has made memories, friendships, and connections that will last a lifetime. Some of her favorite memories with BASH are her first AA meet, where she had a raging cold and nearly missed her event, social kicking when Bill isn’t looking, spraining her ankle after stepping in a hole in Nashville, and sharing Costco muffins with her friends at the November invitational each year.

In addition to swimming for Blue Ash, Maggie has been a part of Indian Hill High School’s varsity swim team for the last four years. During her time on the team, she has experienced too many pasta dinners to count, numerous incidences of botched red hair dye, the first Districts win in the history of the women’s program, and a trip to the state meet in Canton.

Her senior year may have been derailed by the coronavirus, but it has still been full of memories and accomplishments that she will remember for years to come. She took part in Latin Club, Red Cross Club, Bring Change 2 Mind Club, and her school newspaper. She was also president of Indian Hill’s chapter of the National Honor Society, and she is a National Merit Finalist.

Next year, Maggie will attend the University of Alabama, where she plans to major in microbiology with minors in neuroscience and liberal arts. Additionally, she will take part in the Blount Scholars Program as well as the Honors College at Alabama. She is also planning to join the club swim team!