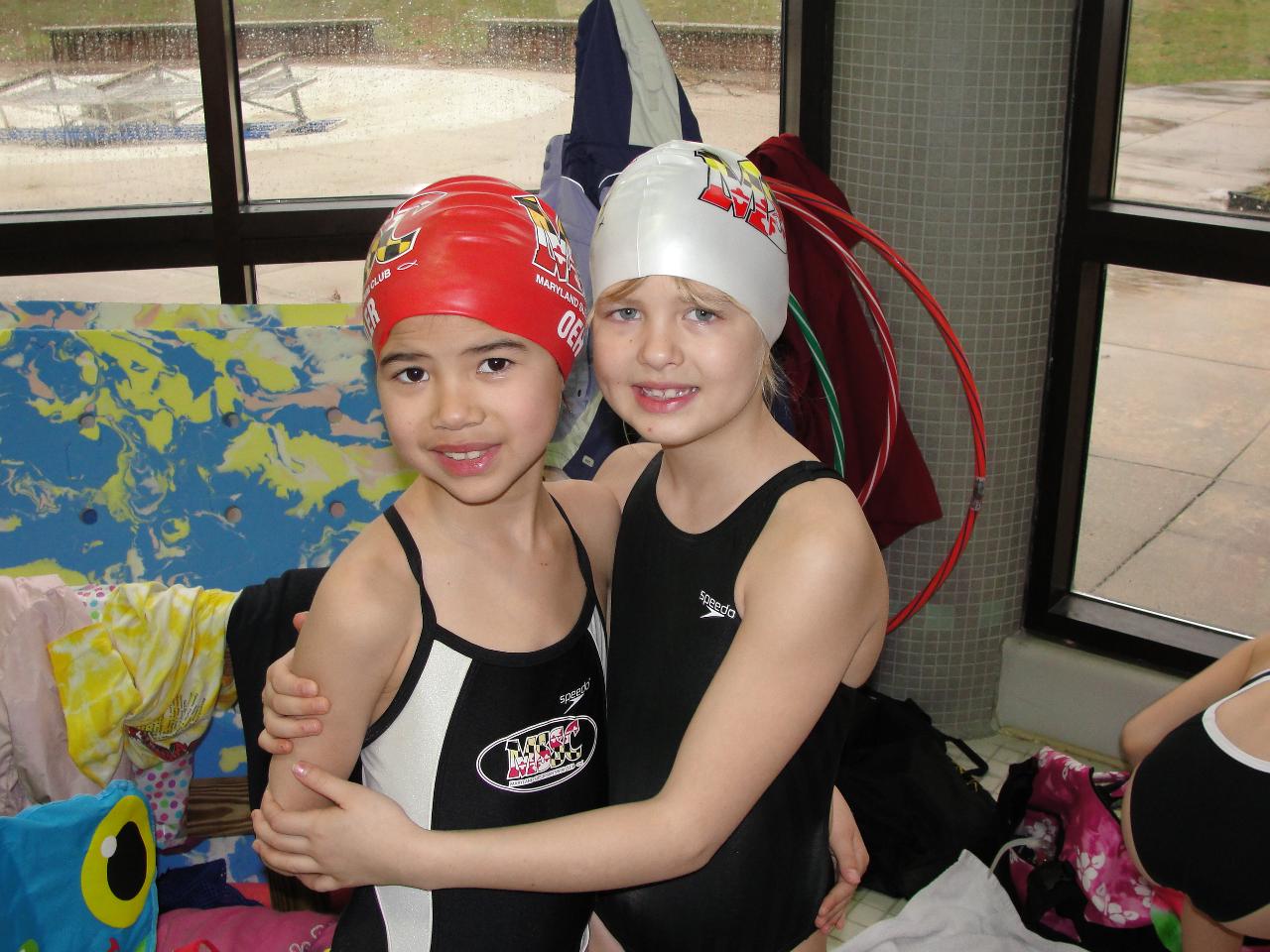 The staff at MSSC heartily congratulate the graduating class of 2020!

Marin Oehler, who joined MSSC in 2008, will attend the university of Rhode Island, majoring in Biomedical Engineering and participating in club swimming.

Amanda Wenhold also joined our team in 2008 and will attend Wingate University. There she will join sister Jaimy on the Division 2 swim team and she plans to major in Exercise Science.

Lucy Buda also has a long tenure with MSSC joining in 2012. She will attend Worcester Polytechnic Institute, swim on the Division 3 swim team and major in Environmental Science. She joins brother Henry, also a long time MSSC swimmer.

Anthony Kazzi first joined MSSC in 2011 and after a brief time away rejoined in 2019. He will attend Anne Arundel Community College, majoring in General Studies.