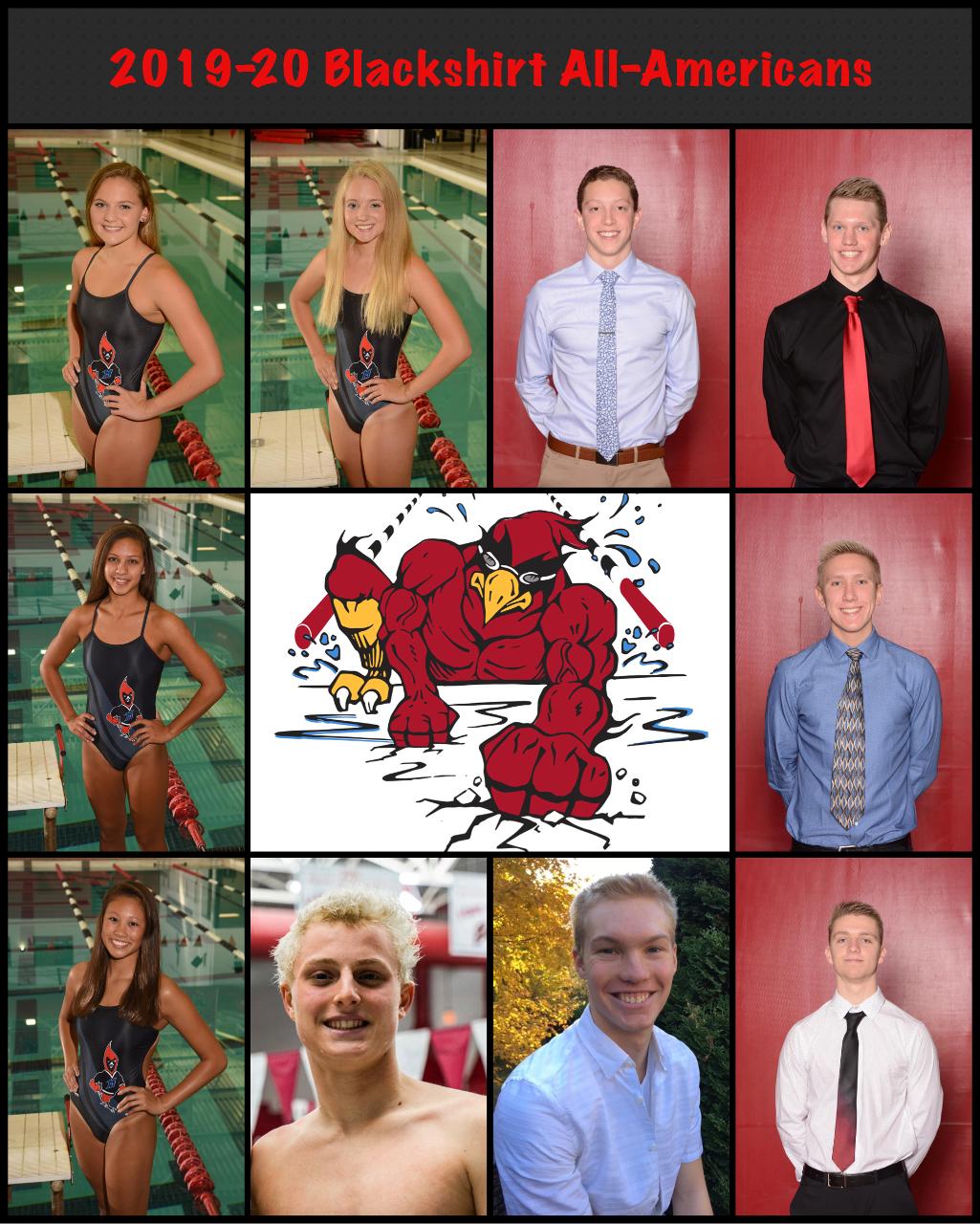 Congratulations to the following swimmers for being recognized by the National Interscholastic Swimming Coaches Association (NISCA) as 2019-20 HS All-Americans:

In order to be All-American a swimmer/diver must have times ranked in the top 100 in the United States during their respective high school swimming and diving season.  Considering that there were 175,600 girls and 139,000 boys that competed in high school swimming and diving in the United States this past year, making All-American is quite a significant accomplishment!

Listed below are the final events and rankings for the swimmers:

Waukesha South High School has a long standing tradition of producing All-Americans and these 8 swims bring our school total to 102 All-Americans.  Great job swimmers , coaches, and parents for making these performances happen!