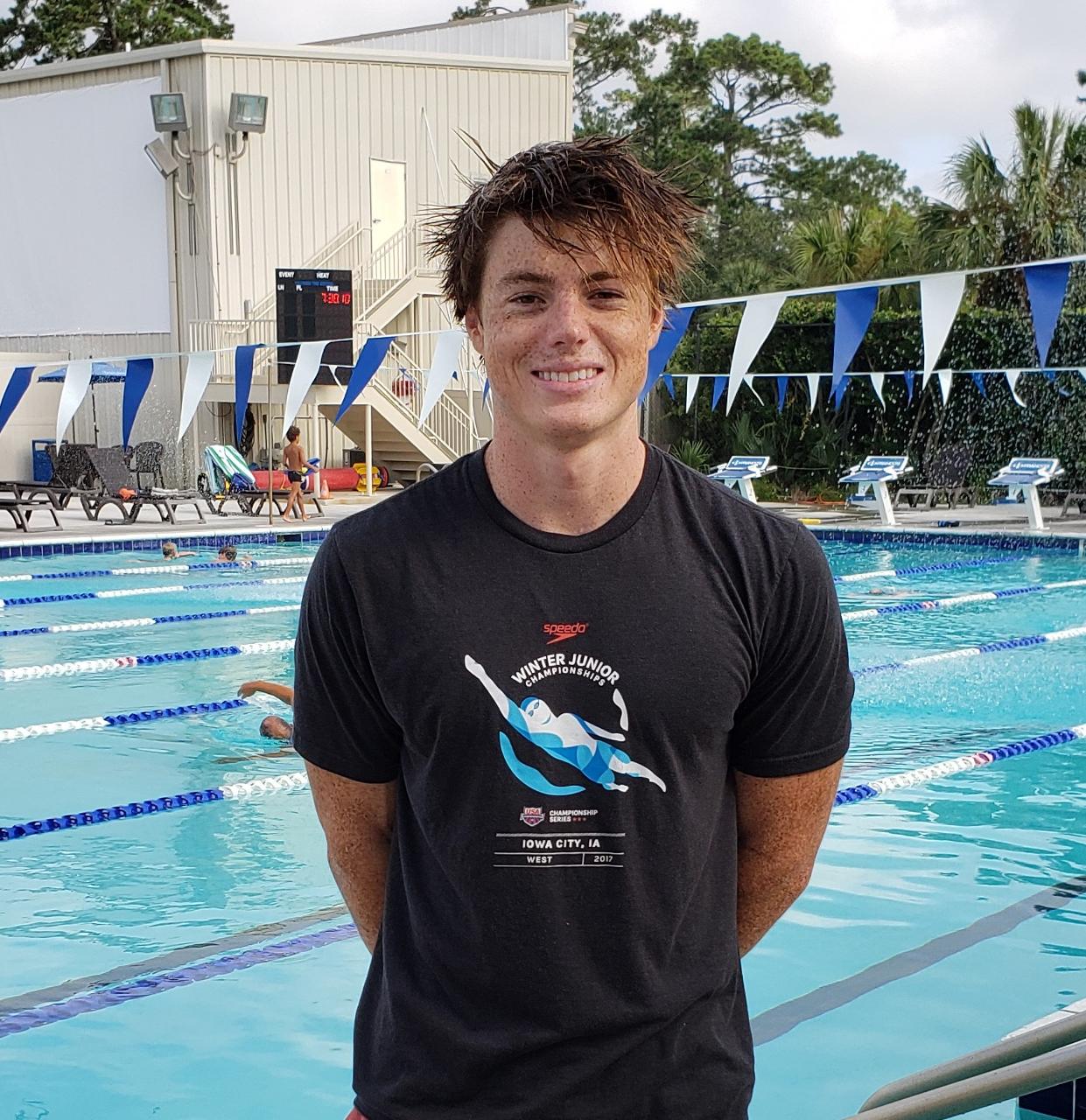 Franco’s Fins Senior Honors. Today we honor Michael Foley. A graduate of Jesuit High School, Metairie, LA. Michael has been swimming with Fins for many years and will continue his career as an LSU Tiger this fall. He plans on studying business. His time at Fins has been memorable, as Michael is a multiple team record holder and has several State Championships. Along with his swimming honors, what Michael will remember most are the people he’s met and had the privilege to swim with and against. So many great individuals come and go through the program, now he marvels that he is one of those that the next generation of swimmers will look up to. He is grateful for all the coaches that have helped him during his career here with Fins. Franco’s Fins congratulate Michael on his graduation and wish him the best of luck in all his future endeavors. Once a Fin, always a Fin! #teamFins