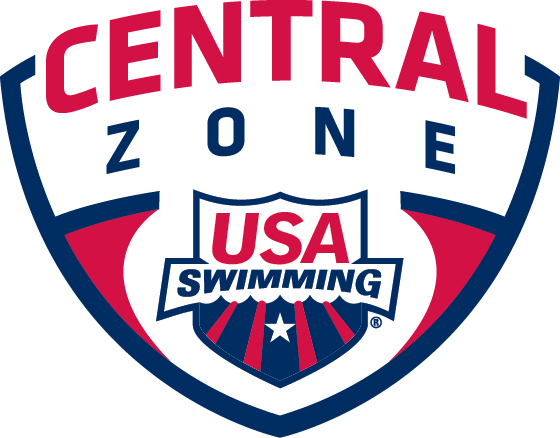 ·         To check with LSCs regarding current water and facility status

LSCs – What are you doing

·         MI – Joe Gazzarato: working with Aquatics Coalition to try to get pools open to clubs using the ToolKit; getting everyone on the same page with talking points regarding indoor pools; send a dedicated message to governor’s office lobbying for pool openings

·         IL – Jeff Arce: lobbying state to get pools open; 40% of clubs have had water; may look differently moving indoors as HS are reluctant to open to outside groups; many have good relationships with local HS, 7500 athletes in water; have had three positive cases; sharing data with governor’s office

·         LE – Vince Cowell: most up and running; solely outdoor and rec facilities; openings facility dependent; inter-squad meets only through September sanctioned; SPIRE had squad meet; ¼ of LSC is scrambling as many facilities not opening to outside organizations

·         MV – Scott Bliss: yr-round clubs mostly were successful in getting summer water; summer league only 9 of 18 teams had water, had a very short season, registration down 60% for seasonal; worried about fall as many dependent on school districts; going for squad and virtual meets and MV controlling the type of meets being held.

·         SD – Martin Schmidt: similar to others; no HS swimming in SD; mostly using city and university facilities; State is not restricting; dependent on facility restrictions; utilizing ToolKit for openings

·         OZ-Bob Rettle: bad situation in St Louis area; no Y facility; some meets may be allowed but can’t travel outside area and nobody into region; transfers are flying; girls HS teams in water; SUI Carbondale no outside entities  allowed; schools going virtual after 1st week; seeing a 20% rate increase of COVID in the metro area

·         WI – Michael White: same as others; chaos with HS swimming – some schools Fall; some have no pools so very condensed with no culminating event; a MESS

·         MN – John Bradley: same as others; 90% use Middle School and HS pools; large clubs that control own water have facilities; questions as to who is in charge of facilities in some cases; JB has posted info on LSC Leaders’ FB page; situation similar to where clubs were in March and April, i.e. not right now; mental public health piece part of decision-making; Ann W – several clubs in jeopardy

·         IN – Fran Werner, Kevin Milak: neither on BOD so no first-hand info; smaller clubs struggling to get water; have had some duals and tris but not seeing parents with masks or social distancing outside the facility; emphasizing purpose-driving swimming

·         Jay Chambers: trying to touch base with coaches and hear what I s going on; many emails sent to coaches bouncing back so SWIMS needs to be updated; will do a coach representative Zoom meeting to try to get the LSC Coach Representative involved; get registered for Convention by September 21

o   Convention (September 24-25) will be virtual, updates are on the USA Swimming website link;

o   Central Zone meeting only one meeting; a week AFTER convention – there will be new legislation from Convention to discuss;

o   Pam L will be running for non-athlete Zone Director; Betty Kooy will be retiring as CZ Secretary/ Treasurer and John Bradley will take on that position

o   Notes from the Zone Council were shared

o   CZ General Chairs submitted petition to Times Committee regarding eligibility dates for Scholastic All America  - hoping for an April 1, 2019 to August 31, 2020 period for eligibility