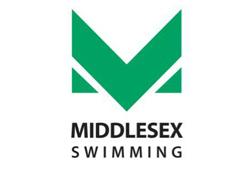 It is with great excitement that Middlesex Swimming is proud to introduce to you Cindy Salmon and Bailey Salmon Moskal as new additions to our assistant coaching staff!!!

They bring a wealth of experience along with them into our club and are looking forward to working with all of you in the very near future. 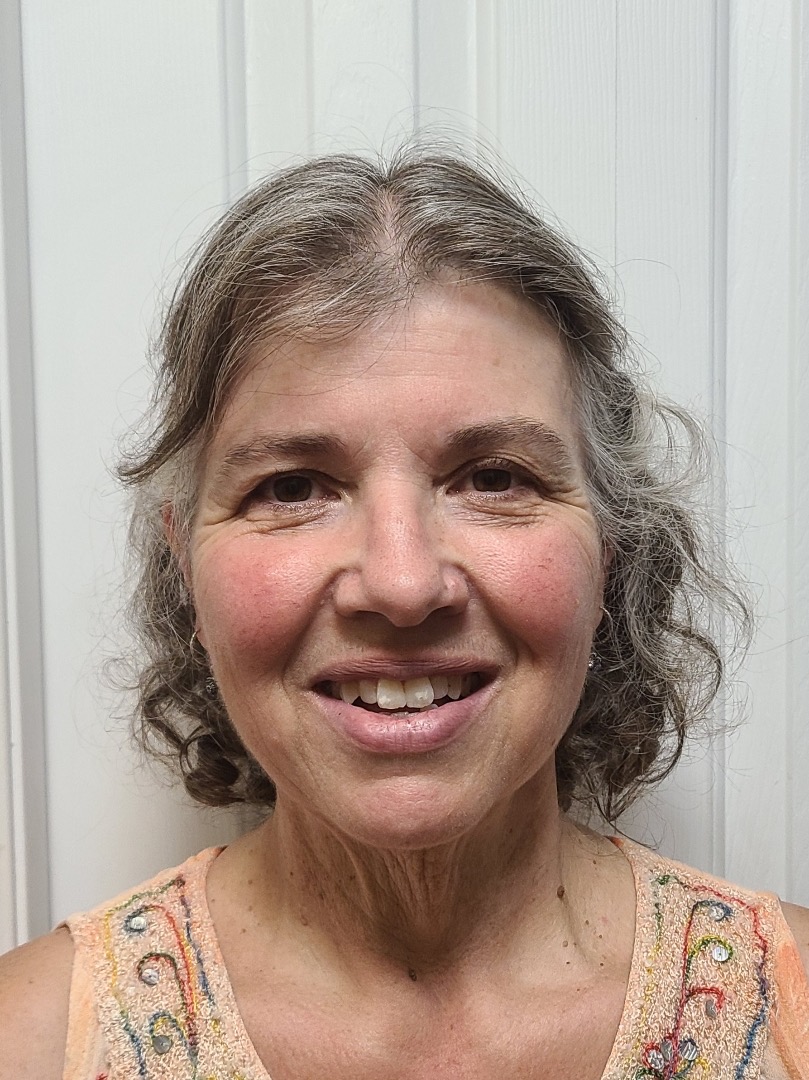 Cindy has been involved in Aquatics throughout her entire life as a competitive swimmer, lifeguard & instructor, aquatic coordinator, coach, parent (of four competitive swimmers) and official. She is a certified NCCP level two coach with many, many years of coaching experience with children through to adults. She plans to share her enthusiasm and love of the sport of swimming with all Middlesex members. 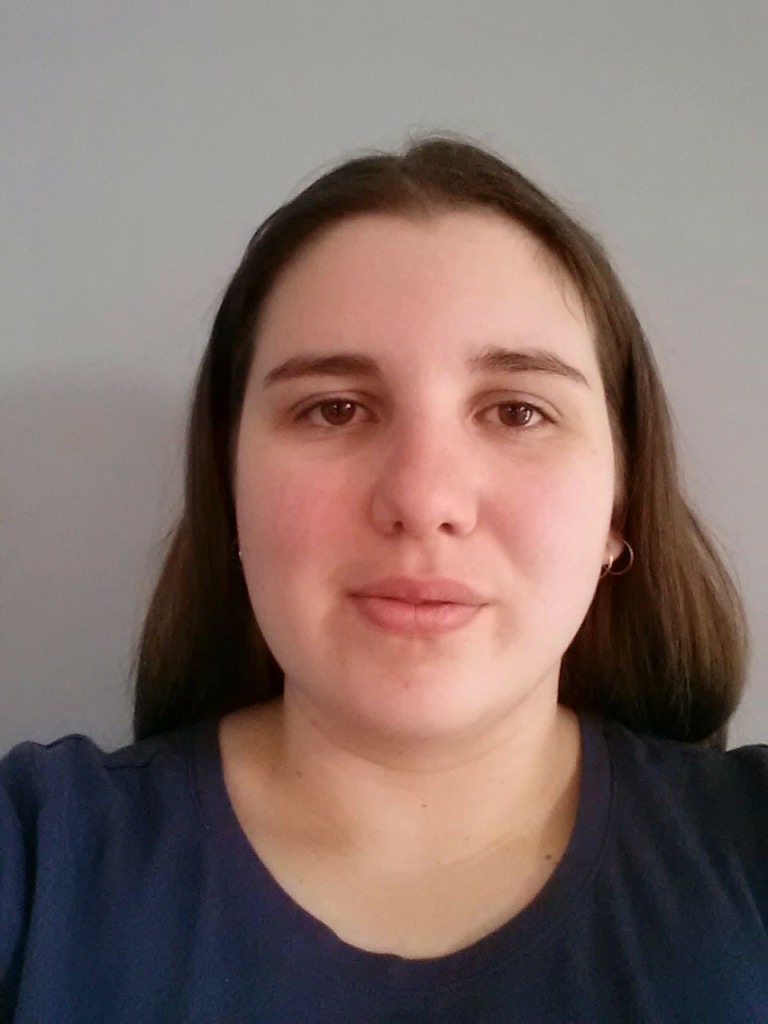 Bailey swam competitively with the London Aquatic Club for 7 years (2000-2007) and then moved on to Masters Swimming with the London Silver Dolphins for several years (2007-2011 & 2016). Bailey started her coaching career through volunteering with LAC in 2004 and became a part time coach in 2006 until 2011. Since then, she has coached with the Valley East Waves in City of Greater Sudbury, Ontario (2011-2013) as well as the Chatham Y Pool Sharks in 2013-2014 season as a volunteer and later became the Head Coach from 2014-2016. Along with coaching competitively, Bailey also has been involved with teaching swim lessons with Excel Swim School in London and the City of Greater Sudbury. Bailey is a trained NCCP Level 2 Swim Coach and has worked with a wide range of age and levels of swimmers (beginners all the way to Senior National Level athletes). She lives with her husband and three kids in Chatham and looks forward to helping out at Middlesex Swimming to fill in as needed.

Again welcome to the club Cindy and Bailey on behalf of all of our members thank you for joining us for the 2020-2021 season!