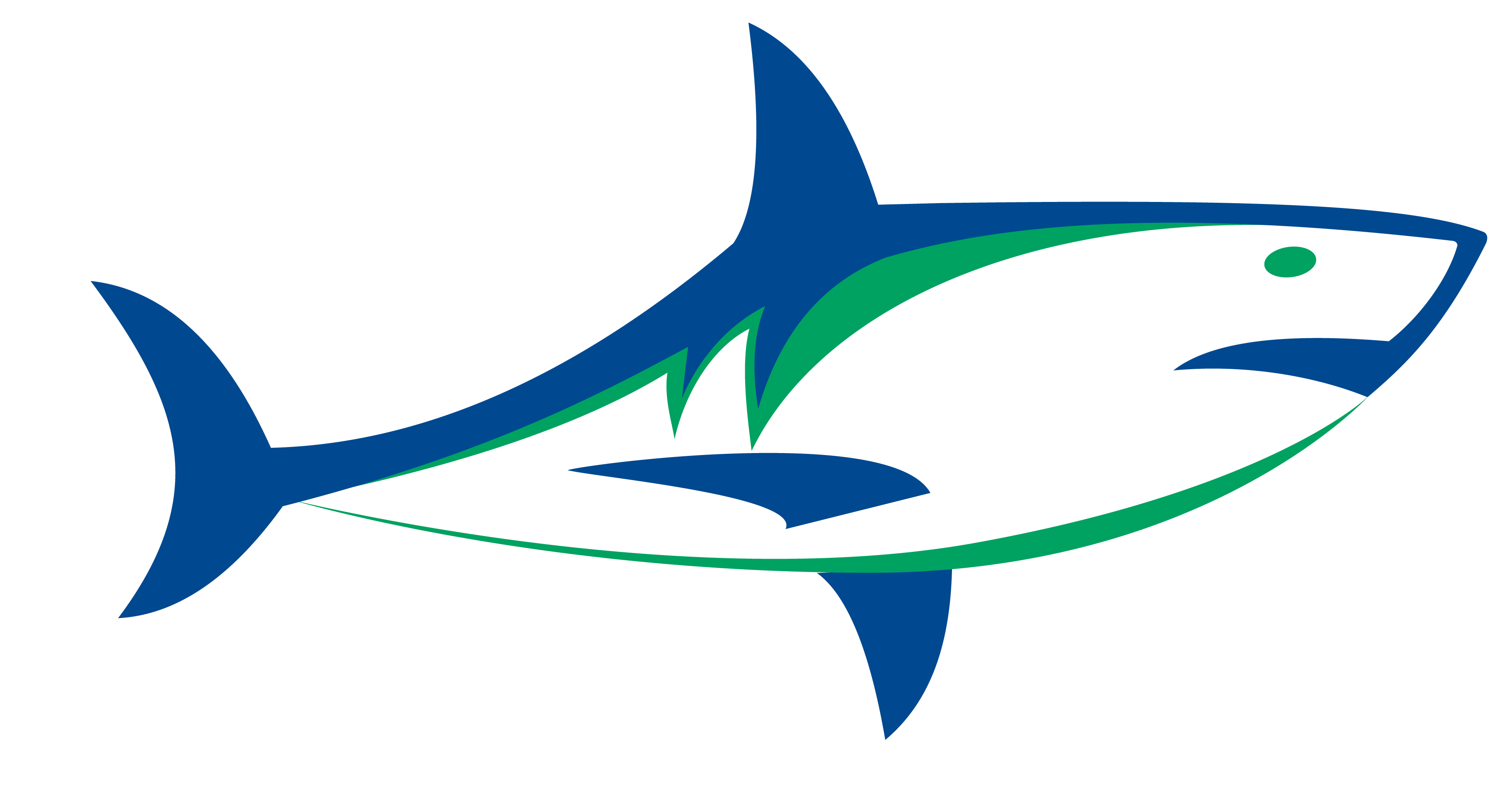 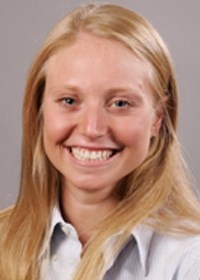 Emily attended Cornell University and graduated in 2010. While at Cornell, she was a four-year varsity letter winner and team captain during her senior year. Emily set four Cornell school records, in the 200-yard free (1:51.89), 200-yard butterfly (2:03.14) and 400- and 800-yard freestyle relays.  While at Cornell, Emily represented the women’s swim team on the Student-Athlete Advisory Council, and was a member of Cornell’s 400 Club, achieving a 4.0 GPA while participating in a varsity sport.

Beyond all of these accomplishments, Emily was equally known for her personality. Leanne Pedro noted “When I coached Emily, she was a shining example of light, energy, and compassion. She possessed the most tremendous dedication and work ethic I’ve ever seen in 30+ years of coaching. She was a champion for all levels and types of people in and out of the water…and she had a heart of gold.”  Likewise, Jay Morissette remembers Emily as “a walking ray of light on deck and always smiling. It was always a pleasure to watch her race.”

In 2014, Emily married her husband Charley and in 2018 they welcomed twin daughters, Olivia and Caroline. She is also survived by her parents, Sally and Matt; and her brother, Scott and his wife Corey and their three boys Tucker, Cam, and Griffin; her in-laws, Sue Chinn and Tom Snyder; her brother-in-law, Colin Snyder; her maternal grandmother, Marcia Clayton; her paternal grandfather, Ophair Caras; her husband’s maternal grandmother, Linda Hill-Chinn; and by numerous aunts, uncles, and cousins. A celebration of life will be held at a future date when it is safe for friends and family to come together.

In her honor, the Maine Swimming Board of Directors has approved the “Emily Caras Snyder Memorial Scholarship.”