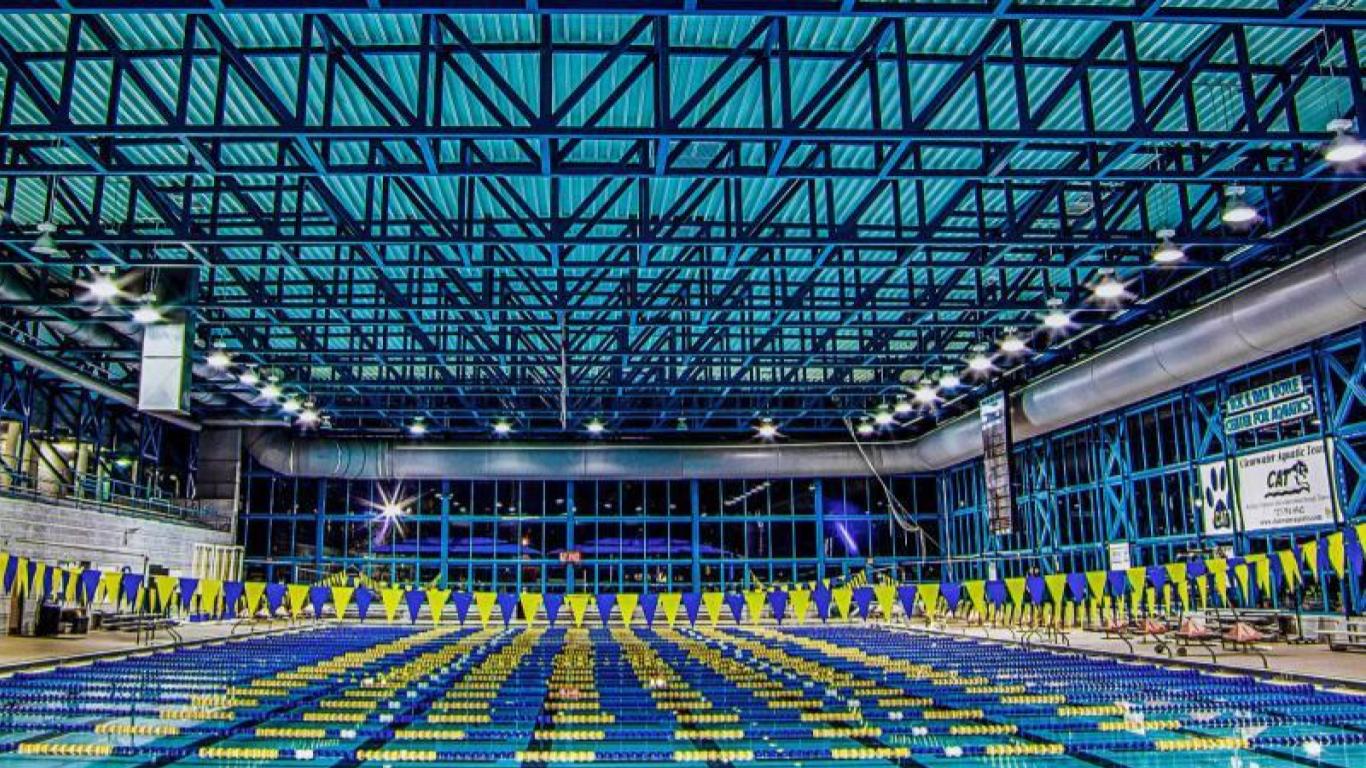 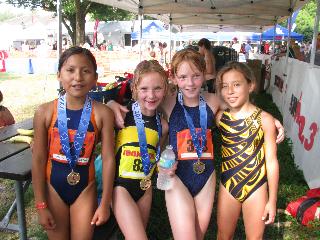 This past weekend, many of our kids traveled to the Fort Wilderness Resort at Disney World to compete in the IronKids Orlando Triathlon. This was the second stop of the series of the 2011 IronKids National Series and the Hy-Vee IronKids Midwest Series presented by Dole.  This series will lead to the September 17, 2011, US National Championship in .

The kids and families had a great day in !

All the CAT swimmers qualified for Nationals!!!!!!!

Annabella Mowry lost her timing chip on the swim but, she placed 7th in the 11 y/o girls division

Emily Sullivan came in 4th in the 10 y/o girls

Alexis Hernandez was 4th in the 9 y/o girls

Hannah “Pippi” Sullivan was third in the 8 y/o girls division.

Jackson Mehr came in 4th in the 9 y/o boys

Awesome day! All the parents screaming like banshees for all the kids!  They ALL looked so good. They had "the eye of the tiger" that's for sure.”