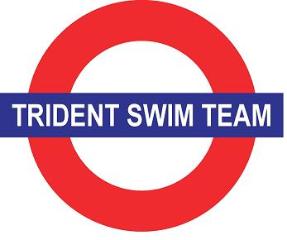 In honor of the 2012 Olympic Games in London

This years t-shirt is to commemorate the Olympic Games in London.  The Logo?

The London Underground (also known as The Tube or The Underground) is a subway system serving London. It was first opened in 1863.

The origins of the roundel; its use on the Underground stems from the decision in 1908 to find a more obvious way of highlighting station names on platforms. The red circle with blue name bar was quickly adopted, with the word "UNDERGROUND" across the bar, as an early corporate identity.

Each station displays the Underground roundel, often containing the station's name in the central bar, at entrances and repeatedly along the platform, so that the name can easily be seen by passengers on arriving trains.

You can pick up your T-shirts at the pool!  We will have them at practice each night so need to show up if it your night off.