Go Watch The Duel In The Pool 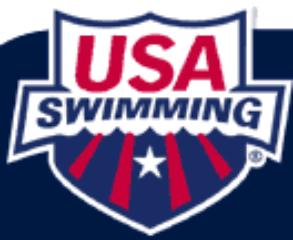 You have a unique opportunity to watch a swimming event that will be the best meet before the 2012 Olympics. In fact I would predict that most of the swimmers in this meet will be in London next year competing for the GOLD!

If you want to see the best LIVE here is your opportunity. GO USA

2011 Mutual of Omaha Duel in the Pool