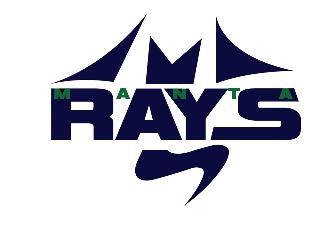 CINCINNATI - We're heading north for this week's student of the week.  That's where you'll find one of the most driven and giving students at Lakota East High School.

Senior, Ian West, does more than his share at the high school.  He's an athlete, an accomplished musician, a volunteer and an employee.  That has some wondering just how he does it.

West loves to help others, includes helping younger students.  That’s something he says he takes a lot of pride in.

"That makes me feel proud to be a role model for other students and other people because he's also an athlete like me, and I like to stress to him the importance of the sports and the academic aspect,"  West said.

West loves to swim and has done so in the Ohio Open and National Open.  He's also in the national merit scholarship program.  He also has a full course-load of advanced placement classes.

"He finds time to volunteer, give back to his community," MacNeel said. "He holds a job, he referee's soccer.  His list is just astounding and Ian impresses me because he can do all of it, and do all of it well."

His teachers and classmates look up to and respect West for what he does in and out of the classroom.

"Ian's always been bright, but as he leaves us, I think he's developed into such a young man of just character,"  MacNeel said.

Faculty like MacNeel, know West will be successful in whatever he decides to pursue after high school.  Congratulations to you Ian, you are our student of the week.