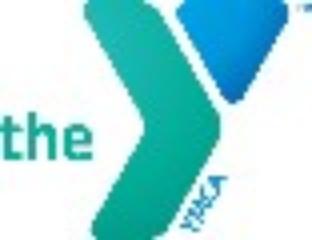 On Day 2 of the YMCA National Championships, DCST’s female distance swimmers lead the way.  Emily Launer became the most decorated swimmer at Nationals in DCST history when she was named a National All-American for the 34th time her career with an 8th place finish in the 1000 yard Freestyle event.  Caitlynn Moon also had an outstanding swim in this event with her almost 10 second time drop and 19th place finish.  Moon was also named an All-American in this event.  Caitlynn also had a 0.9 second time drop in her 200 yard Freestyle earlier in the day.  Sharron Isola had a great swim in her 100 yard Butterfly which was 0.7 seconds faster than her seed time.

Kei Ishimaru led the men’s team by breaking his previous team record twice on the day in the 100 yard Butterfly.  Kei dropped 0.7 second from his best time in prelims, and then proceeded to drop another 0.4 seconds in finals with his 22nd place performance.  In the 200 yard Breaststroke, Ryan Schultz and Josh DeDina shined with very impressive 4.4 seconds and 1.1 seconds time drops respectively.

In the relays, Launer and Moon teamed with Kirstin Van Oost and Brittnie Dean to break the team record in the 400 yard Freestyle Relay by 1.3 seconds.  DCST’s men’s 400 yard freestyle relay of Ishimaru, DeDina, Daniel Hein and Jack Fergus also had a nice swim with a time drop in their relay.