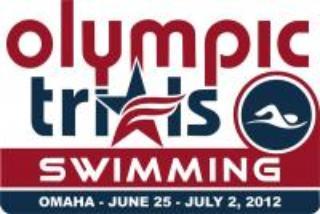 Maddie Hess swam her 200 backstroke event today at Olympic Trials. She was in the first heat of the event. She was seeded 163 at the meet. The prelim session was filled with over 5,000 swim fans at the Quest center that morning. As the race started, Maddie held her own with the rest of the pack, but as the tail end of the 3rd 50 came, Maddie started to overtake the leader. The announcer on the loudspeaker said "And her come Madeline Hess, the 15 year old from the Brandon Sports & Aquatic Center taking over at the turn, everyone put your hands together for her!". She took the race over on the 4th 50 as she raced home and won her heat by a full body lenght. The crowd of 5,000 gave her a roaring applause as she finished. Her time placed her 63rd overall, and she skipped over 120 places. 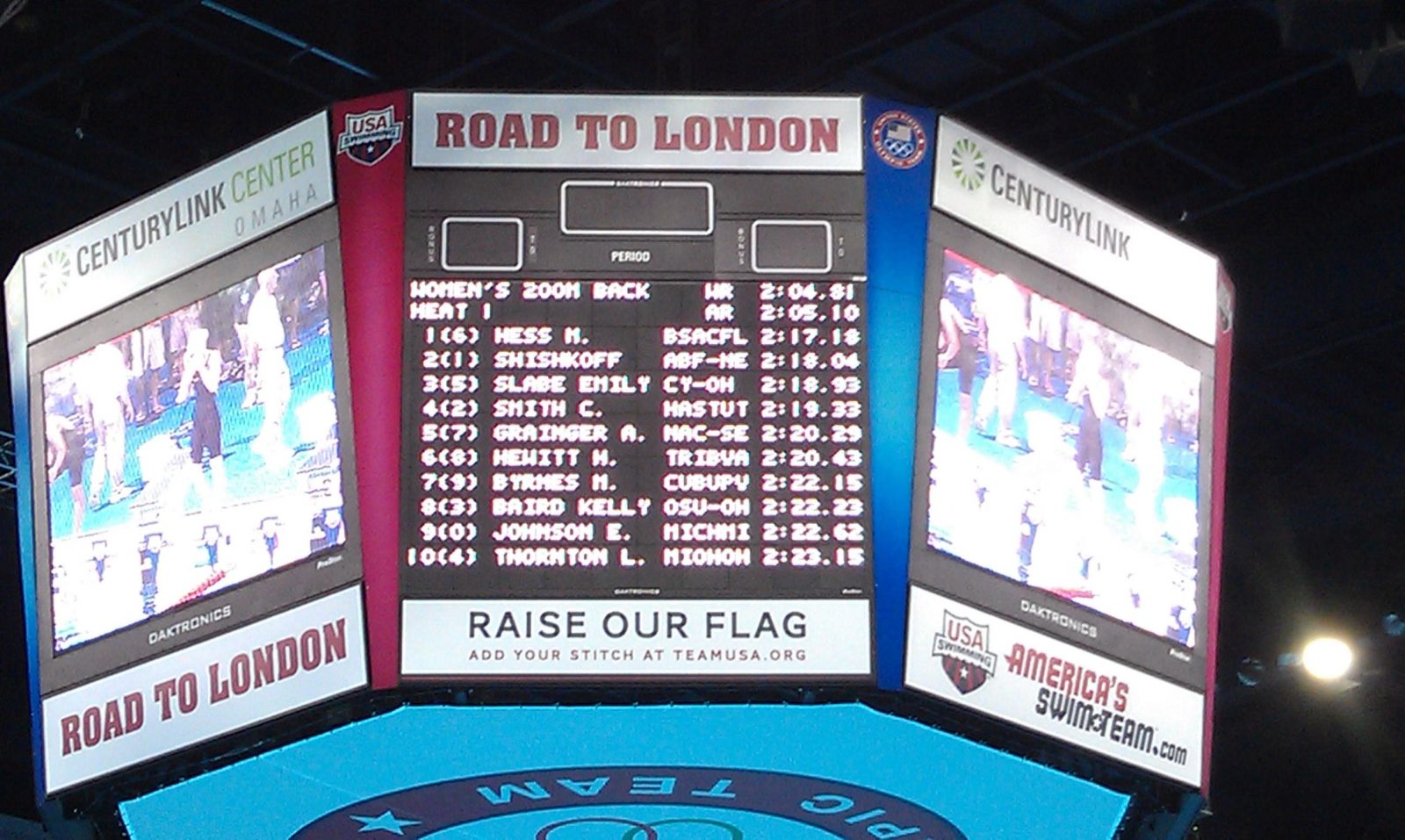