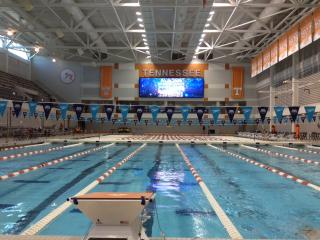 Coach Dave related, “After the meet, we had a team dinner and we asked each swimmer what the high point of their experience at Jr. Nationals was. Each swimmer agreed the high point was bonding together and being a part of the entire national meet experience.” Coach Dave went on to say, “The high for Coach Sue (TBAY Countryside) and I was the same, watching 4 boys learning how to become national level swimmers, working together, encouraging one another, and representing TBAY like Champions!  It was a great way to finish 2012 and a great foundation to having a larger impact in 2013!”