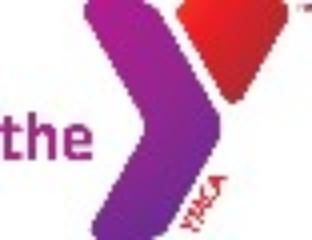 Way back on Saturday, October 20, DCST’s dual meet at Illinois Valley was part of the YMCA of the USA’s Virtual YMCA National Swim Meet.  Teams across the nation competed in a meet between October 13 and October 21.  The results of these meets were all combined to have a Virtual National YMCA Swim Meet.  DCST was the highest ranking team from the state of Illinois in the male and combined (female and male) standings.  DCST finished second in the female standings behind Peoria.  This is the second consecutive year DCST was ranked number 1 in the state for both the male and combined scoring.  Listed below is how DCST ranked nationally: