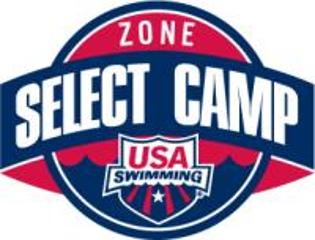 Two TBAY Brandon swimmers were selected to attend USA Swimming’s Southern Zone Select Camp held at the University of Louisville (May 23 – May 26, 2013). The Southern Zone encompasses the Southeastern U.S. from West Virginia to Texas. Participants earn invitations based on their performances during the 2012 Long Course season. A total of 56 athletes earned invitations.

The Head Coach for this year’s Camp was Chris Lear of Germantown Academy Aquatic Club (GAAC). GAAC swims in Ft. Washington, PA and was named a USA Swimming Gold Medal Club in 2012.

The Camp’s purpose is to acquaint the athletes with training, nutritional, and life strategies that will help them succeed and build to the next levels of competitive swimming.