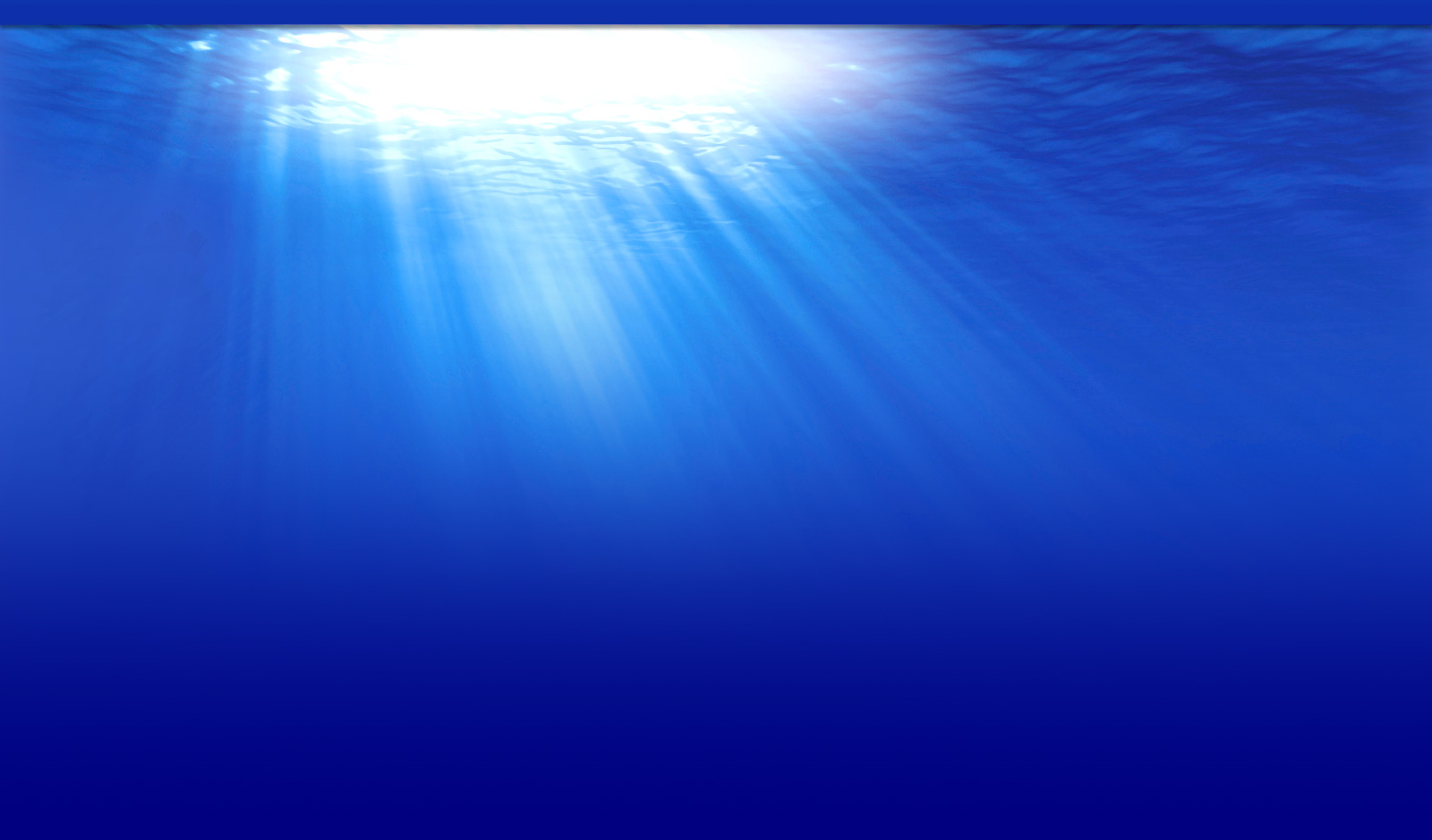 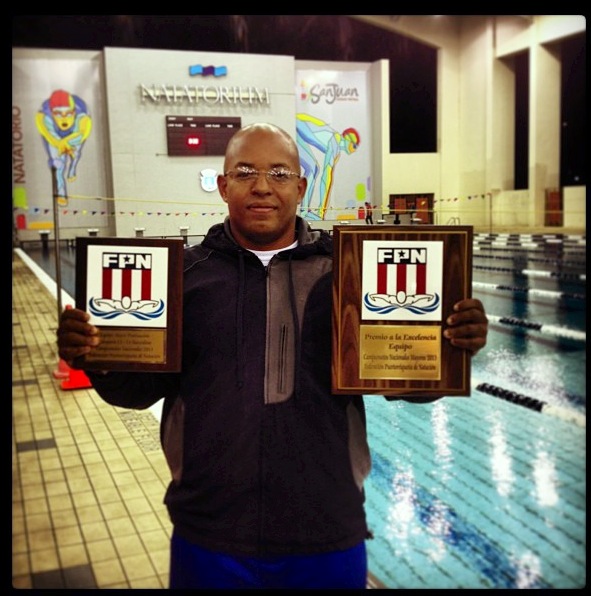 Dear RAC Membership,
We are thrilled to announce the hiring of our new Head Age Group coach, Mr.Emmanuel Lanzó.  Please read Coach Lanzó's biography below to learn more about him.

We are very excited for Coach Lanzó's arrival to CT next week when he will settle in and prepare for the upcoming short course season. Please join us in welcoming him to our community and our team.

Biography:
Emmanuel Lanzó was born in San Juan Puerto Rico on February 27, 1980. For 30 years, His father was a Lifeguard Instructor for the American Red Cross on the Island of Puerto Rico. From an early age, Emmanuel was exposed to water safety, developing his love and interest for water activities. By the age of ten, he collaborated with his father in swimming lessons on weekends. He witnessed his first swimming competition at the age of thirteen which made such a big impression on this determined young man that he decided to become part of a competitive swimming team. Using the motivating words of his coach, he decided to accept the challenge and make swimming his first priority. "Swimming is a sport where you have to start from a young age in order to have greater success in the future."

Attending practice on a daily basis was a challenge, due to the fact that he lived far away from his club. But he was able to continue with his training using nature as his inspiration. That same year he participated in the National Championships achieving 6th place on 50 meter breaststroke. He continued training in order to receive a scholarship at the University because his family couldn't afford it. In 1997 he was accepted at the University of Puerto Rico, Rio Piedras Campus where he studied Secondary Physical Education.  That same year he took a part- time job as a lifeguard at Roberto Clemente Sport City where he demonstrated his leadership skills. In less than six months, he was named head coach of this swimming team; a position he held for five years. During his years as head coach he helped develop young swimmers in the Intercollegiate Athletic League.

At the University he met Dr. Del Valle who played an important role in developing him as a coach. Each week "El Doctor" gave him journals, scientific research and books, instilling in his mind the notion that swimming was "something more" than going around in a pool at high speed. Emmanuel participated in the intercollegiate league as an athlete and volunteer coach for all his years of study. In 2003 his coach decided to retire from the sport, entrusting the university team to him . That year he was able to extend the women's championship streak to 7 years. He continued as coach of his "Alma Mater" for the next 7 years, with several records in the league.

In his role as club coach, he trained the Age Group swimmers of UCC Swimming Team from 2002 to 2007, obtaining several national records and the Award of Excellence on 2007. In 2007 he co-founded the Club of the University of Puerto Rico, which he led the Collegiate League for three consecutive years. In 2010 he took over the senior team of the Loyola Athletic Club, where he was also their physical trainer and the methodologist. In one year he took the team from a 19th position to a 4th position in the 2011 National Championships.  His last year he repeated the 4th place and received the Award of Excellence.
As a professional, he has been a voluntary mentor in C.U.M.B.R.E.S. (Puerto Rico Youth at Risk). He was a personal trainer, therapist, and Basic English and History teacher at PRBAHS (Puerto Rico Baseball Academy and High School) for 5 years. Most recently, he was a Physical Education teacher at St. Mary School where he developed an innovative system of physical fitness.

He Is passionate about swimming, and his goal is to help today's youths recognize higher values and achieve the highest levels they can in the sport.