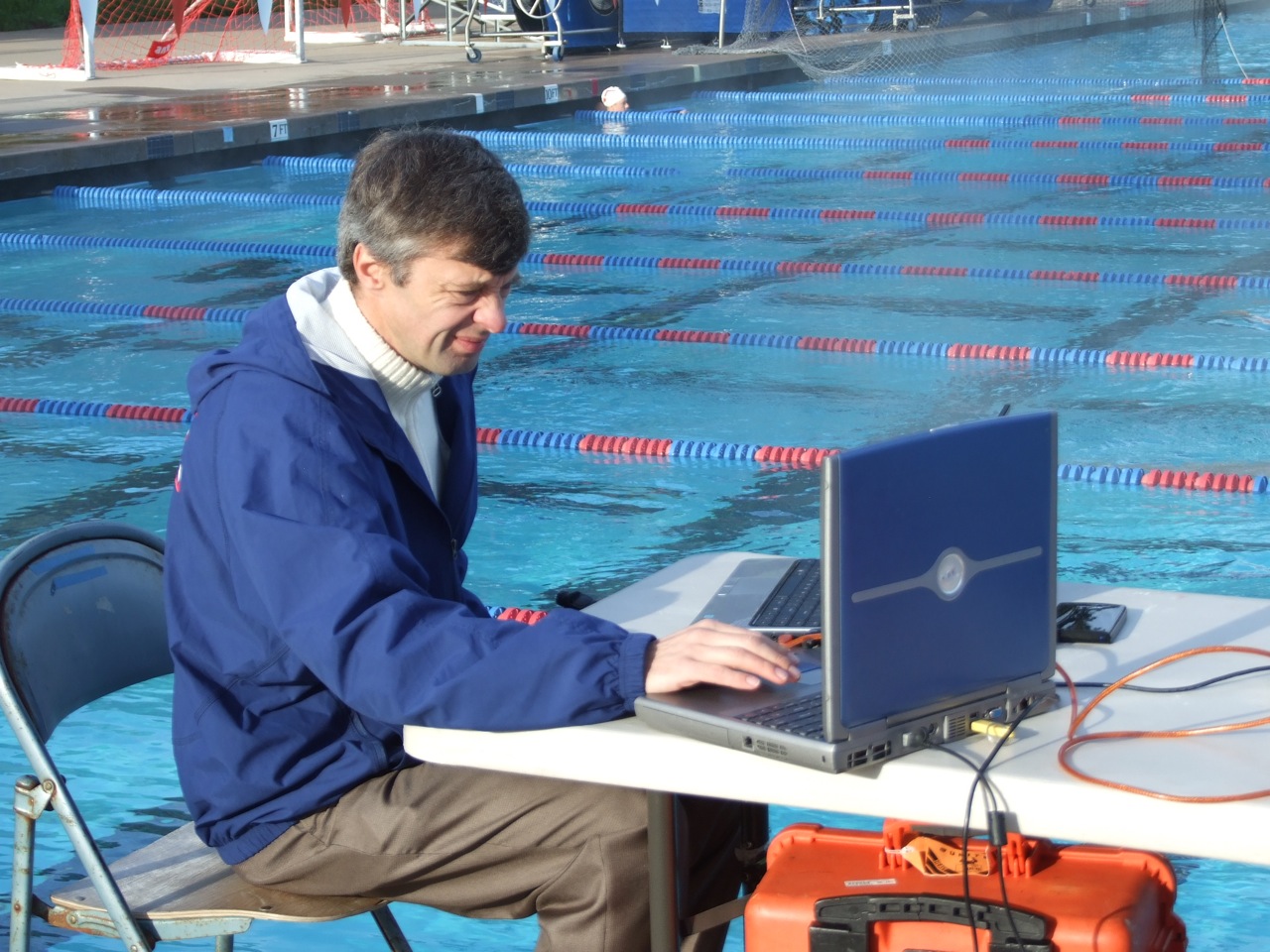 “Dr. G” is the foremost expert of swimming science and testing in the world. “

Dr. G returned to Orinda Aquatics to test/film sixty swimmers during the weekend of February 1-2.  Please see his bio and links below.   Each swimmer tested two strokes - u nderwater, pulling, and swimming and received a DVD and a written review.