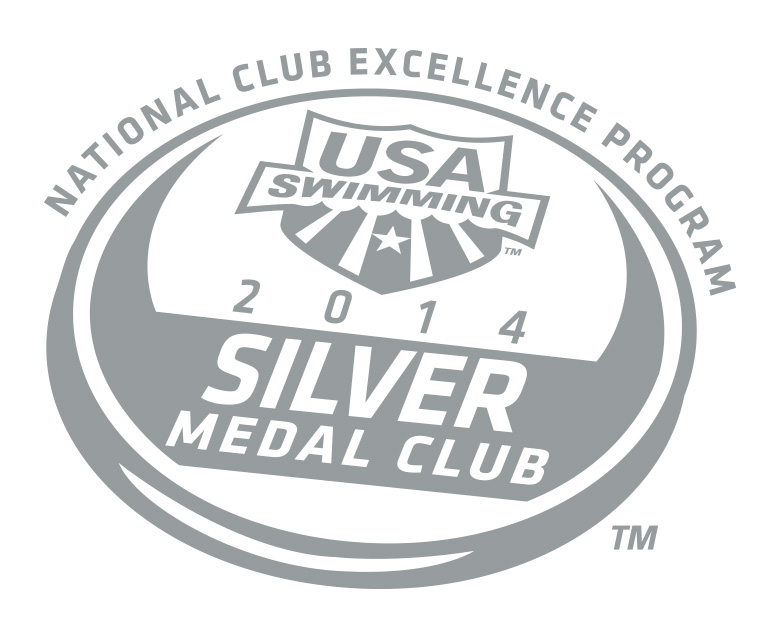 The 2014 program results are based on performances in the 2013 calendar year. Clubs have been selected as Gold, Silver or Bronze Medal clubs according to the following parameters:

The program recognizes USA Swimming clubs for their commitment to excellence in performance. In addition to recognizing the top club teams, the program provides grant funding for resources that enable clubs to expand and/or enhance the services they already provide to athletes. A total of $360,000 in grant dollars will be distributed to the 100 Gold and Silver-level clubs.