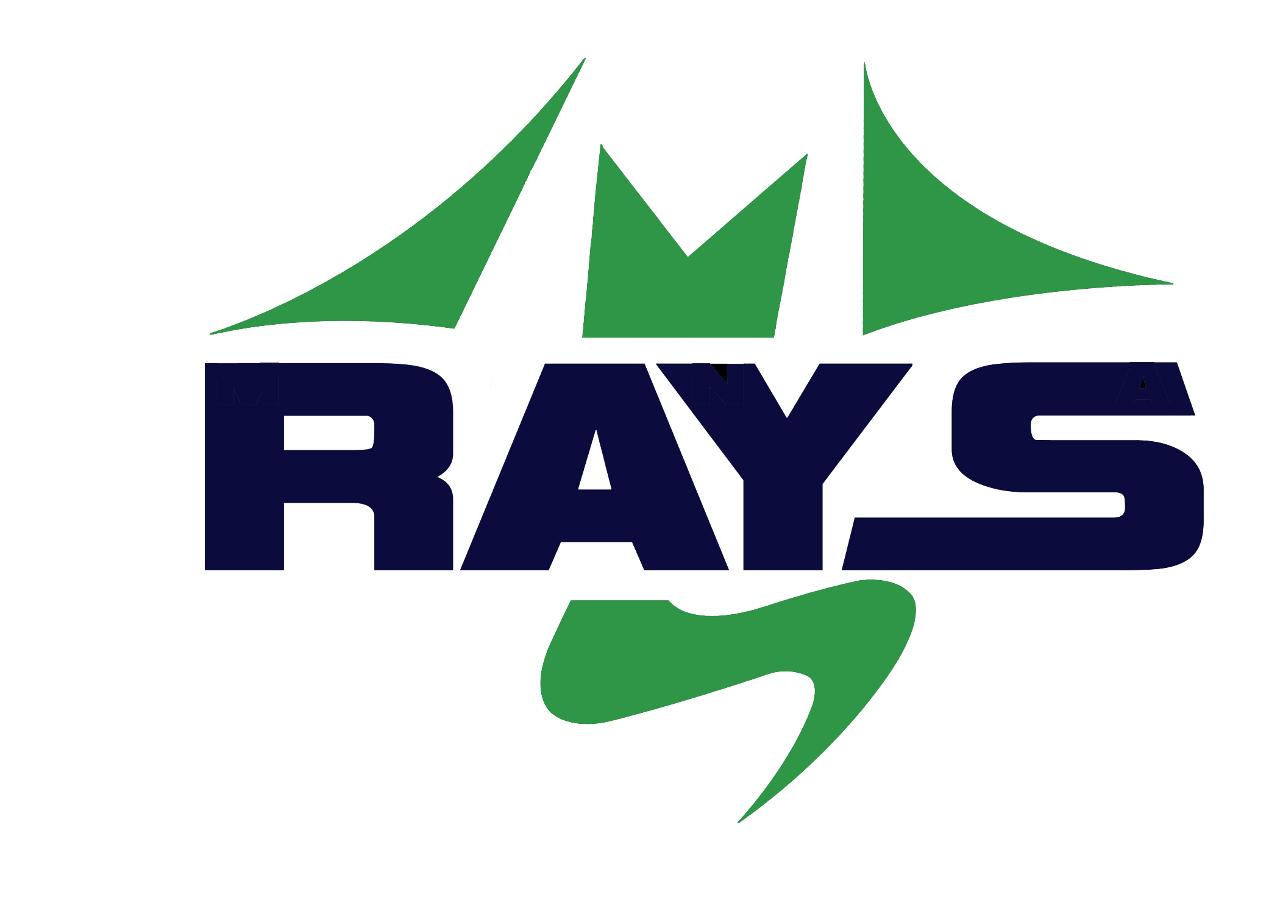 Ursuline’s Alisabeth Marsteller set the tone of the evening, with a blistering win in the 200 freestyle of 1:46.78. This was a new state & pool record for Marsteller, new Manta Ray record and first individual state title for her.  Mason’s Zoe Thatcher, the 2013 winner, was second at 1:47.90.

In her Division I debut with Ursuline, Sydney Lofquist topped the field by over two seconds in the 200 IM to win in a time of 2:00.13, a new best time.

Ashley Volpenhein stunned everyone, winning the 50 freestyle in a time of 23.34. She represents Mason High School, and was the only freshman in the top heat.

Seven Hills’ Panos Skoufalos in the Division II meet finished second in the boy’s 50 freestyle with a time of 21.30, a new best time.

Marsteller returned back to the pool to claim her second title of the night in the 100 freestyle. Marsteller had a monster of a second 50 to top the field in a time of 49.75, which was a new Manta Ray team record.

Springboro sophomore Hannah Whiteley almost ran down the winner in the 100 backstroke, but finished second overall in 54.28. Over in Division II, Panos Skoufalos claimed his first ever state title with a win in the 100 backstroke at 51.45, just .03 ahead of his Seven Hills High School teammate.