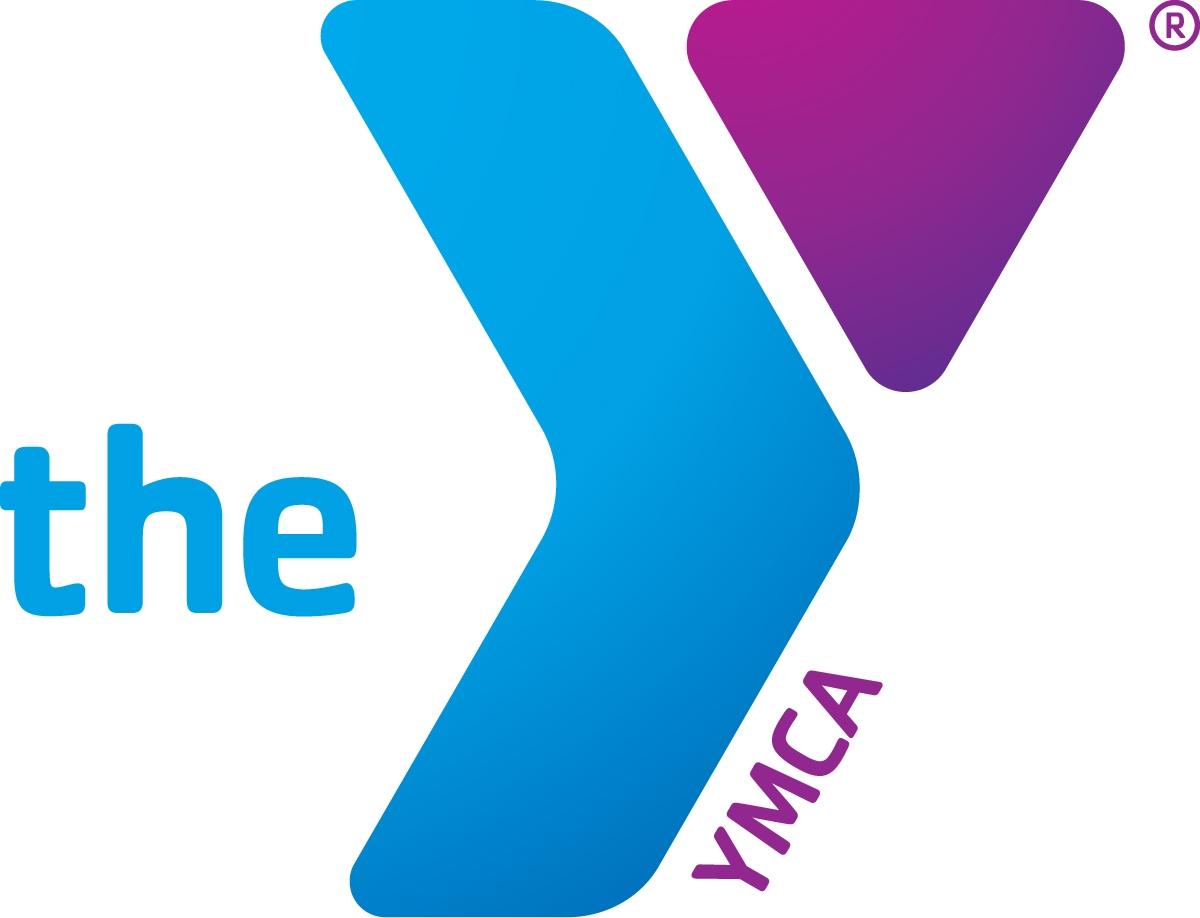 Caitlynn Moon and Daniel Hein each earned National All-American honors in their first individual swims at the YMCA National Championships in Greensboro, NC.  Caitlynn finished 9th in the 1000 yard Freestyle.  She lowered her previous best time, which was also the old DCST Team Record, by 1.0 second.  This is the 18th time Caitlynn has been named a National All-American in her career which ranks her tied for third all-time in DCST history.  With an 11th place finish in the 100 yard Butterfly, Daniel earned National All-American honor for the 12th time in his career.  His time set a new DCST Team Record, and it was a personal best by 0.5 seconds.

Athena also had a great swim in time trials.  She set another team record for the Women ages 12 and Younger in the 100 yard Butterfly with a 0.5 second time improvement.  This time was also under the current national qualifying time.  Also in the 100 yard Butterfly, Jensen Keck was and impressive 1.5 seconds better than her previous personal best time.  DCST’s final swim in time trials, saw Kylie Olson sprint to a personal best by 0.4 seconds.  For the day, DCST had 8 best times out of their 15 swims.