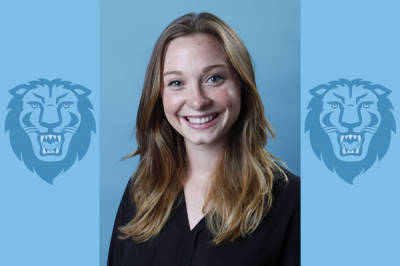 Congratulations to Caroline Lukins who has recently been announced as Columbia University's new Assistant Swim Coach. While studying to be an architect at Columbia, CABL had an exceptional swim career for the Lions. After working for a year for an architectural firm in NYC, CABL's love of swimming has returned her to the pool deck where she brings her exceptional character, sense of humor, and love of swimming to the team. Caroline swam on Orinda Country Club's rec team until she was twelve years old when she joined Orinda Aquatics becoming a team captain her senior year. She is still one of OA's best all time butterfliers. Way to go CABL! We are so proud of you!