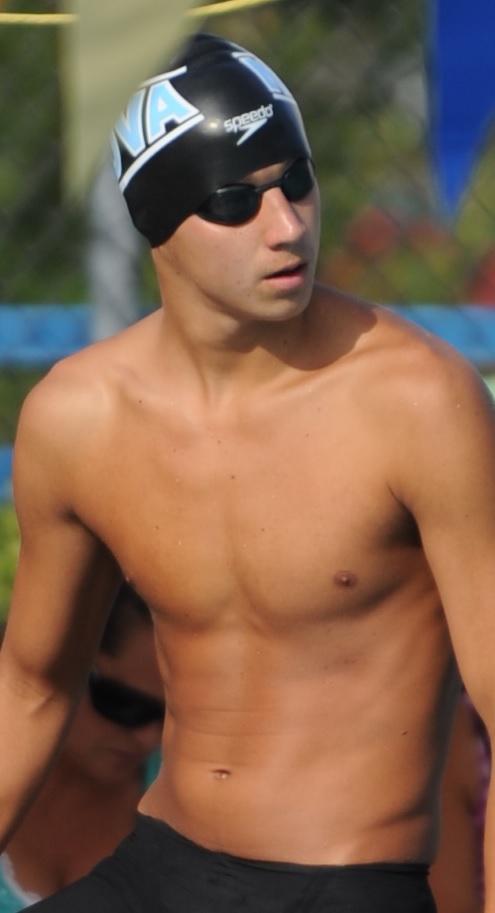 Hunter’s performance in the 100 freestyle set a new team and SCS record with a time of 53.32, bettering the old marks which were both held by, then future Serbian Olympian Michael Cavic.

He would later come back in the 200 meter butterfly to improve upon his already owned record with a new time of 2:07.82.  Improving his time by nearly 2 seconds.