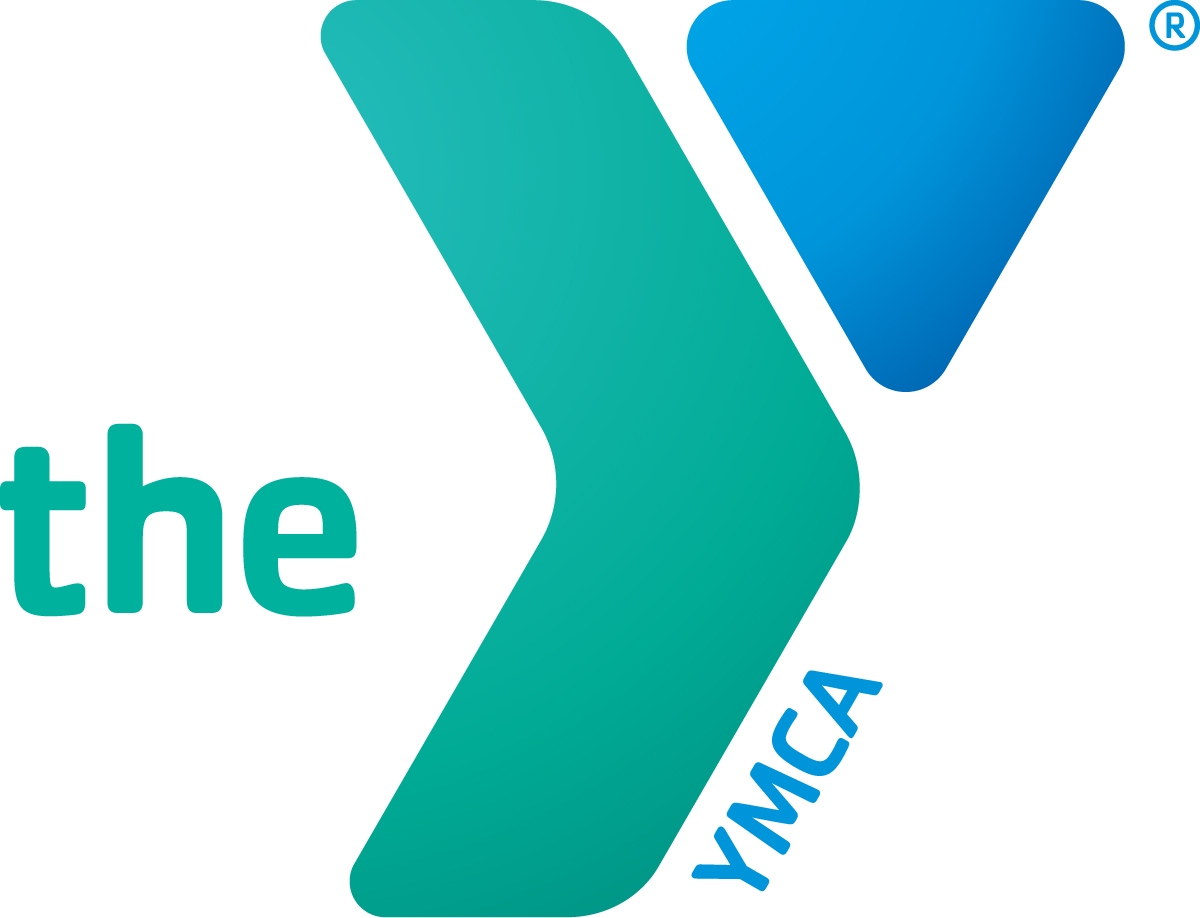 On day 2 of the National Championships, Caitlynn Moon and Daniel Hein both earned National All-American honors for their performances in the 400 meter Freestyle and 100 meter Butterfly events, respectively.  Caitlynn was 3.9 seconds under her career best time.  Her time was 0.8 seconds under the previous National Record.  She finished in second place, and she was just 0.14 seconds out of first place.  Daniel was 0.6 seconds under his life best with his 7th place finish.  Both times were new DCST team records.

DCST’s fifth and sixth broken team records on Tuesday came in the 200 meter Breaststroke.  Both Ryan Schultz and Jacob Bjork were under the previous team mark.  Ryan lowered his personal best time by 5 seconds in the preliminary session, and he went an additional 0.8 seconds faster in the final while placing 19th.  Jacob’s time drop in the event was an awesome 6.4 seconds.

After two days, DCST has 10 best times out of 14 total swims for a 73% improvement rate.