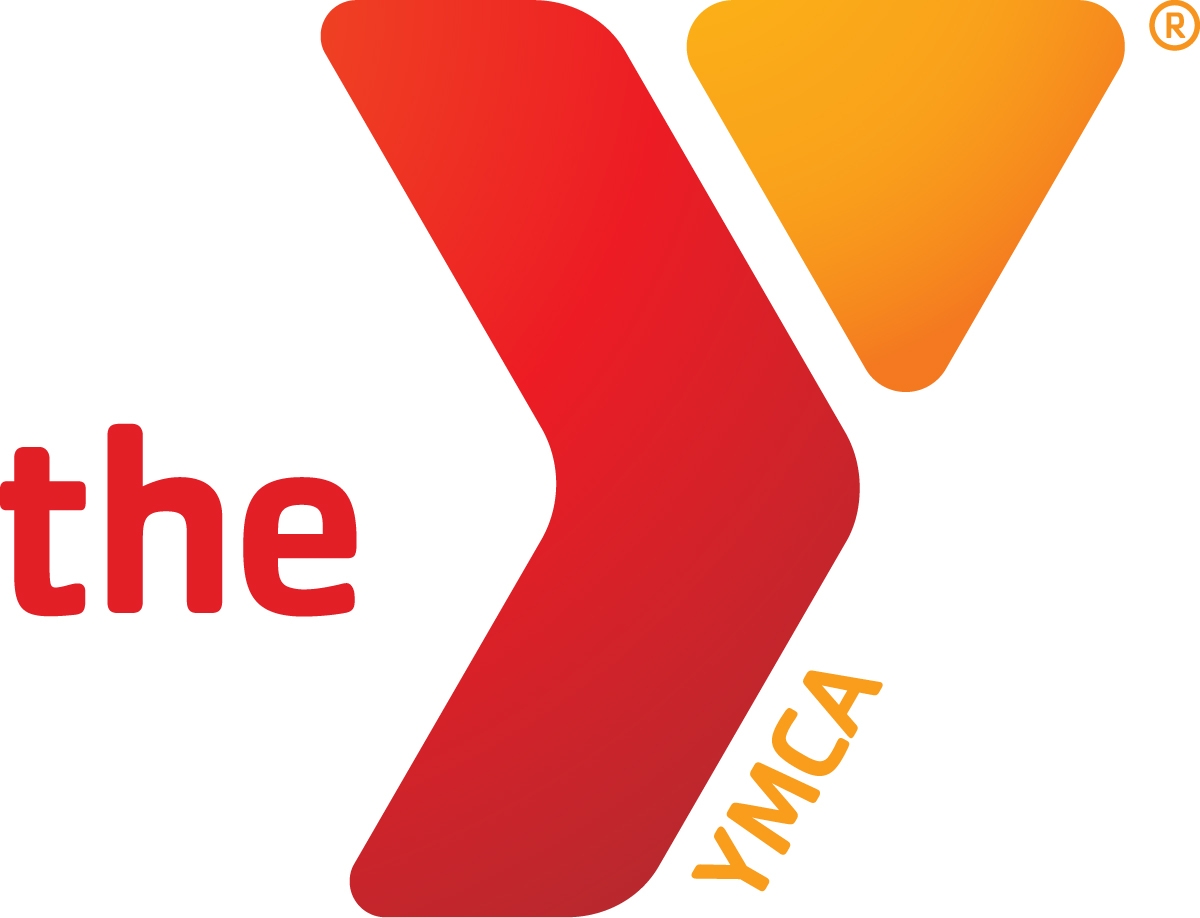 On the last day of the YMCA National Championships, Caitlynn Moon won the 800 meter Freestyle.  This was her 3rd National Title of the meet and the 7th in her career.  She was recognized as a National All-American, and she holds the National Record in this event.  In a few weeks, Caitlynn will be continuing her swimming career at Texas A&M University.  She leaves DCST ranked 3rd all time on the program’s National All-American list by earning this honor 25 times.  Moreover, she leaves holding 2 National Records.

Daniel Hein is currently fourth on the DCST’s National All-American list after receiving this honor for the 22nd time in his career in the 50 meter Backstroke.  With his 2.5 second time improvement, Daniel finished 3rd in this event and set a new DCST team record.  He was DCST most decorated swimmer of the meet by being name an All-American a total of 6 times.

Athena Ye was named a National All-American for the first time in her career in the 50 meter Backstroke.  She becomes the 39th swimmer in DCST’s history to achieve this accomplishment.  She was 1.5 seconds under her previous personal best, and her time was a new team record.  DCST had 2 other individual best times on the day in the 50 meter Backstroke by Sarah Hein and Ryan Schultz.  In the Men’s 400 meter Freestyle relay, the team of Holden Mackey, Dylan Powers, Jacob Bjork and Daniel Hein improve their seed time by 3.6 seconds.  Holden’s lead-off split in the 100 Free was the first time he had gone under the National Qualifying Time in this event.

For the meet, DCST had 37 best times out of 56 total swims for a good 66% improvement rate.  The team has also set 17 new team records.