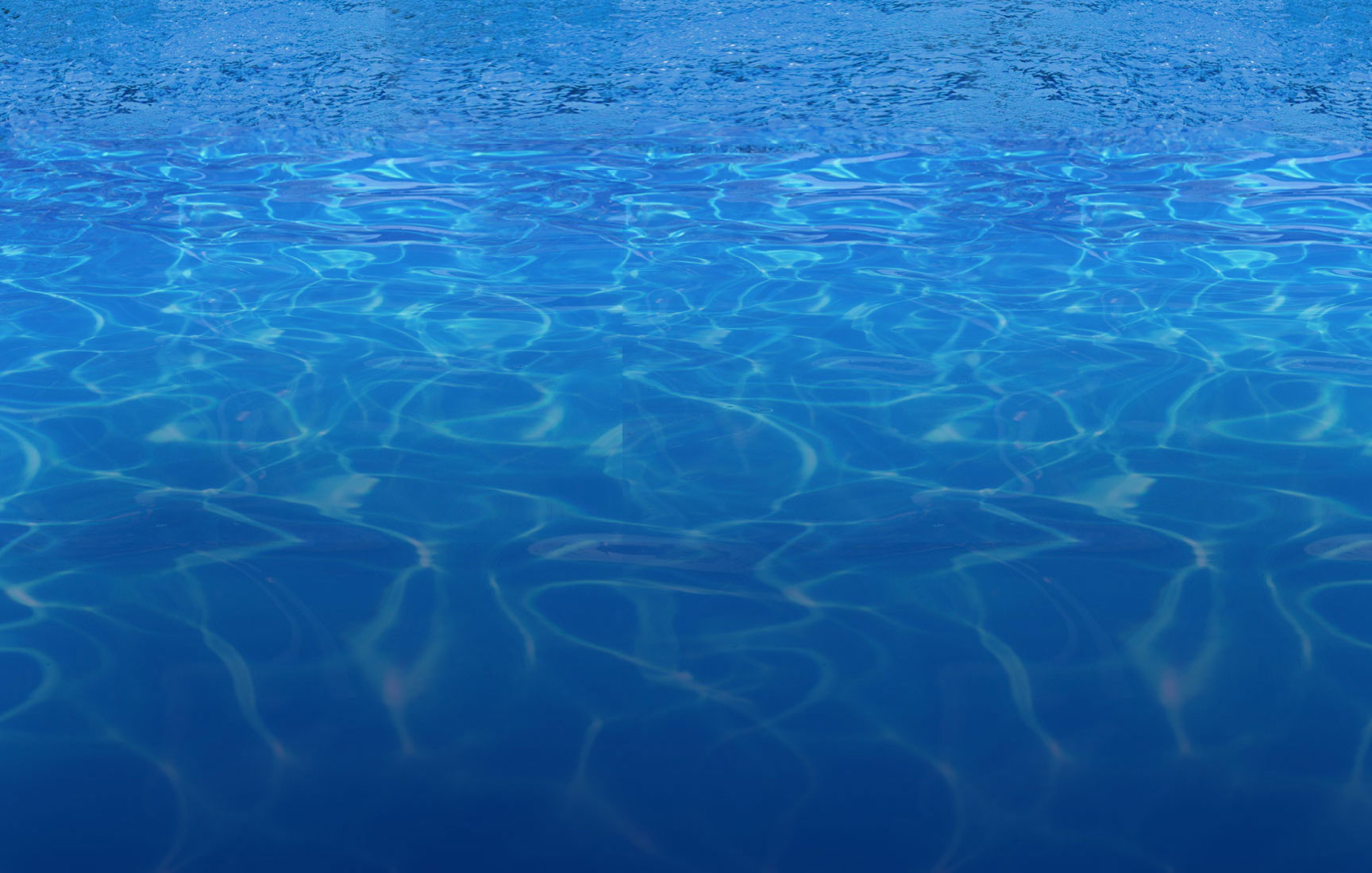 Dan Roth selected as our next Director of Competitive Aquatics!

Since his affiliation with the Somerset Valley YMCA swim team, the team has continued to be a dominant presence in New Jersey and national swimming. In Dan’s two-year tenure as Head Age Group Coach, 15 of his 12-and-Under swimmers broke 29 team records. This year, the Y team achieved Silver Medal Club status from USA Swimming, establishing its place as one of the top 100 teams in the country.

Dan earned a B.S. in Public Relations and Journalism from the State University of New York-New Paltz where he was a varsity swimmer and two-year team captain.  He is an ASCA level 3 certified coach and currently serves as a voting member for both the NJ-USA Swimming Board of Directors as Coach Representative and the NJ-YMCA Swimming’s Board of Directors as Age Group Chairman.

Please join me in congratulating Dan and wishing him success as he continues to build on the strong swim team foundation while instilling Y values and life skills in swimmers!